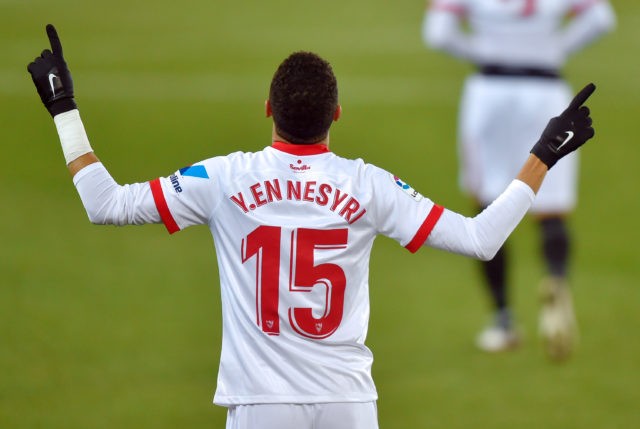 Wolfsburg were held to a goalless draw against Lille in their Champions League opener and they will look to get back to winning ways against Sevilla this week.

The German side are without a win in their last three matches across all competitions and they will have to improve in order to grind out all three points.

Meanwhile, Sevilla are coming into this game on the back of two consecutive league wins and they will be confident of picking up a positive result.

The German outfit will be without the services of Xaver Schlager, William, Bartosz Bialek and Paulo Otavio due to injuries. John Brooks is suspended for the home side.

Sevilla will be without key striker Youssef En-Nesyri after his sending off against Salzburg.

Wolfsburg are coming into this game on the back of a 3-1 defeat against Hoffenheim in the Bundesliga and the players will be desperate to bounce back strongly.

The Germans have picked up just two wins in their last six matches across all competitions.

Meanwhile, Sevilla are unbeaten in their last five matches across all competitions but they have picked up just two wins in that time.

Here are the latest betting odds for Wolfsburg vs Sevilla from Betfred:

Wolfsburg have lost just once in the Bundesliga this season and the defeat came against Hoffenheim last time out. The German outfit have made themselves difficult to beat this season.

Meanwhile, Sevilla are unbeaten in their league campaign and they will be full of confidence after picking up two wins in their last two matches.

This should be a close contest between two quality teams and a draw could be on the cards here.