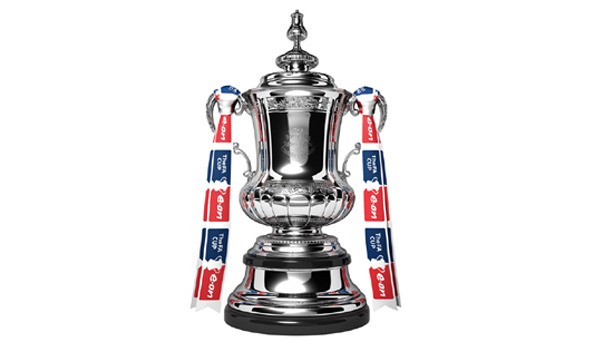 With Chelsea looking increasingly likely to lift this season’s Premier League and having already won the Capital One Cup, the FA Cup is the last piece of domestic silverware up for grabs.

The FA Cup has become famous across the world for its ability to throw up shock results, with feats of giant-killing from yesteryear still fondly remembered in the current day.

However, with two top-six Premier League sides in the running to make the final at Wembley this year, the competition needs Arsenal and Liverpool to live up to their favourites tags and win their respective clashes this weekend.

Although upsets would make an interesting sideshow for the neutral, a final of Aston Villa vs Reading would surely be largely overlooked from a wider perspective.

However, with Steven Gerrard potentially playing his final game for Liverpool against an Arsenal side looking to retain the trophy, this final would be much more of a spectacle. 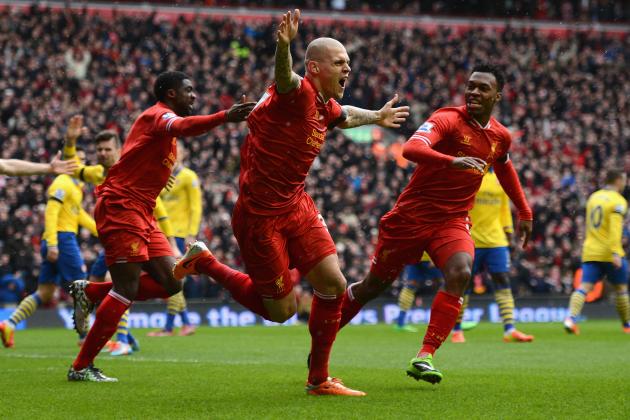 It would also generate much more interest from all over the world and play a role in lifting the profile of a competition that has lost its appeal to some degree.

With the money and allure of the Champions League rising to become the pinnacle of European football over the last ten years and the Premier League having a global following, other competitions have fallen by the wayside to some degree.

The FA Cup is one of these and has also dropped on most managers’ lists of priorities; hence the fielding of weakened sides in the tournament’s early stages and a drop in interest as a result.

For the FA Cup to regain some of the mystique and standing that it had in days gone by, it needs the bigger, more popular teams to be consistently winning it.

The common perception that the tournament has been collectively downgraded to a second-tier tournament needs to be reversed; the image of one of the biggest club’s in England wholeheartedly celebrating as they lift the trophy has the potential power to do this.