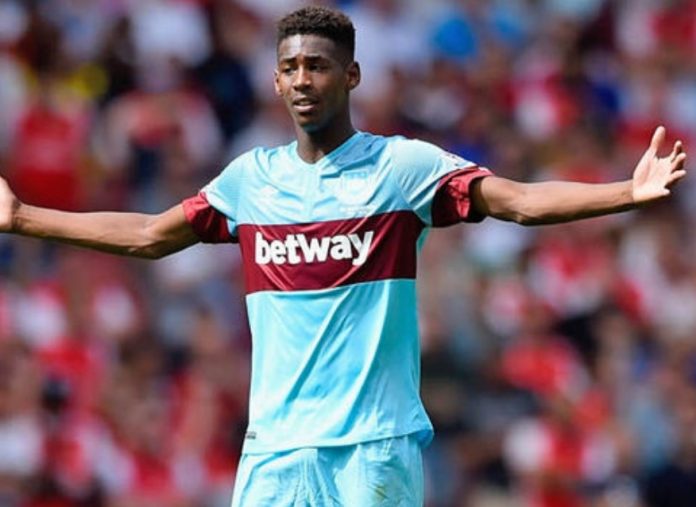 West Ham youngster Reece Oxford is set to hold talks with his representatives as a  move away from the London Stadium  looking increasingly likely, according to the Daily Mail.

Oxford will sit down in the coming days with his management team at Colossal Sports. The aim of the talks is to secure the defenders long-term future.

Oxford’s career has stalled since he became West Ham’s youngest ever player after appearing in a Europa League qualifying round match at the age of 16-year-old.

Overall, Oxford has made 17-appearances for The Irons and has been out on loan in the Championship with Reading, and Bundesliga club Borussia Monchengladbach. Neither spell proved fruitful with Oxford struggling to make an impact.

This season he has not made a single first-team appearance, instead linking up on a regular basis with the under-23 squad.

The report suggests The Hammers are happy for Oxford to leave this month, but the 20-year-old prefers a permanent move as opposed to a loan deal.

Oxford is not likely to be short of admirers. Over the Christmas period the Daily Mirror claimed both Arsenal and Everton were showing an interest in securing his signature.

It’s now more a case of when, and not if Oxford moves. His contract is not due to expire for another two-and-a-half-years. Even if the youngster was to run it down, West Ham would still receive a fee via a tribunal due to his age.