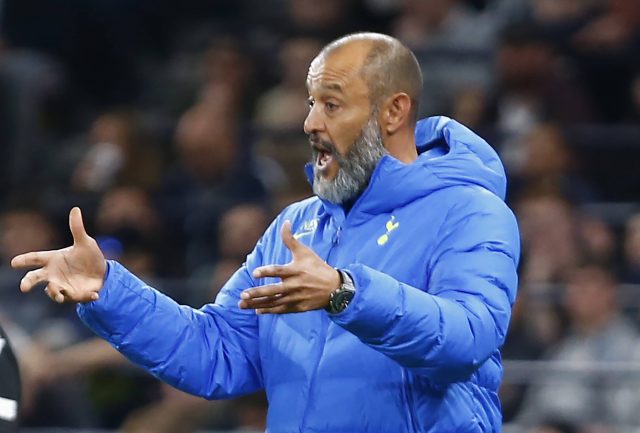 West Ham will look to get into the top four with a win over Tottenham in the Premier League this weekend.

The Hammers are in impressive form right now and they are 7th in the table. A win here could push them into the top four. Meanwhile, Spurs have been quite inconsistent and they are coming into this game on the back of a midweek defeat in the UEFA Europa Conference League.

Vladimir Coufal is injured and Alex Kral has tested positive for Coronavirus. The visitors will be without Ryan Sessegnon due to injury.

West Ham are in impressive form right now and they have won five of their last six matches across all competitions. The last time West Ham played Spurs at home, they managed to pick up a 2-1 win.

Tottenham have lost three of their last five league games and they have conceded at least two goals in 7 of their last 8 away league matches.

Here are the latest betting odds for West Ham vs Tottenham from Betfred:

Both teams will fancy their chances of a win here. West Ham are in slightly better form and the home side be confident of getting all three points here.

This should be an open game with a fair few chances for either side. A high scoring game seems likely. The last four meetings between these two sides have produced a total of 15 goals.