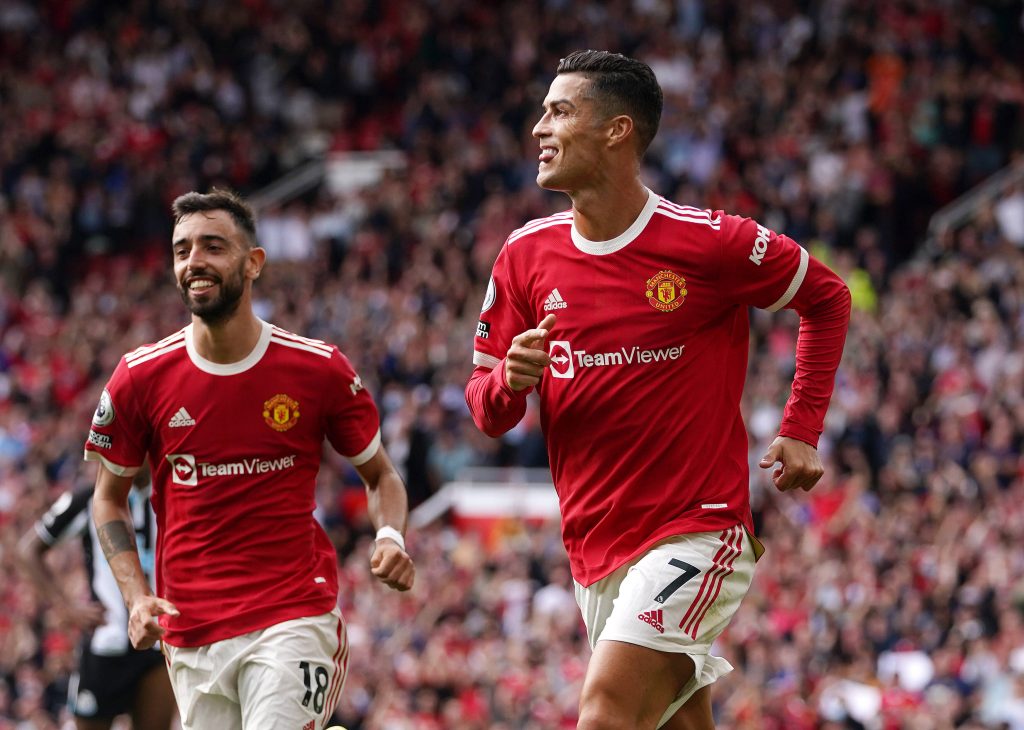 West Ham United face Manchester United in the Premier League on Sunday afternoon and the Hammers will be looking to extend their impressive start to the season with a win.

The two sides meet at 14:00 pm BST on Sunday at the London stadium.

The Hammers are just two points adrift of third-placed Manchester United, having picked up two wins and two draws from four league games.

Meanwhile, the Red Devils have 10 points from four league games and they will look to continue their unbeaten start to the Premier League campaign.

Michail Antonio will be absent for the home side after he picked up a suspension in the last game.

The visitors will be without the services of Marcus Rashford, Amad Diallo and Edinson Cavani due to injuries.

The Hammers are undefeated in their last seven Premier League matches and they will fancy their chances of picking up the three points against Manchester United at home.

David Moyes’ men have been quite impressive at home in recent months and they have managed to score at least two goals in eight of their last 10 Premier League matches.

Meanwhile, Manchester United have the best away record in the league and they are undefeated in their last 28 Premier League matches away from home.

The Red Devils have picked up three wins and a draw in the Premier League so far but the midweek defeat against young boys in the Champions League will serve as a motivation for them to bounce back strongly here.

Here are the latest betting odds for West Ham vs Manchester United from Betfred:

The Hammers picked up an impressive midweek win over Dinamo Zagreb and they will be full of confidence right now.

The absence of their star striker Antonio will be a major blow for them but they have enough quality to grind out a point against Ole Gunnar Solskjaer’ men.