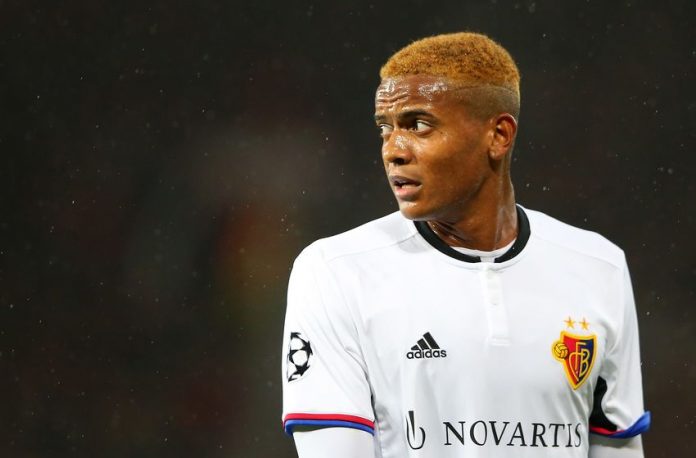 Liverpool, Tottenham Hotspur and Southampton have also been linked with Akanji, who is valued at around €20 million by the Swiss club.

The 22-year-old is due to feature in the Champions League last 16 for Basel next month when they face Premier League leaders Manchester City.

He impressed in the group stages against Manchester United, sparking talk of a move during the January transfer window.

Akanji made his Swiss Super League debut in September 2015 against FC Lugano.

He has won the league twice with Basel and made his debut in the Swiss national side in a World Cup qualifier against Faroe Islands in June 2017.

Akanji, who is expected to be part of the Swiss squad at the World Cup in Russia, has played 58 times in all competitions for Basel, scoring seven goals.