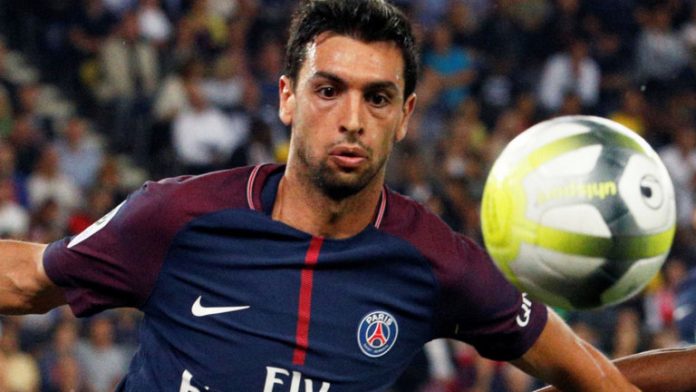 West Ham United have been linked with a move for Paris Saint-Germain midfielder Javier Pastore.

Sky Sports has claimed that the Hammers are in talks with the 28-year-old with a view to sealing a £17.5 million transfer.

Pastore played for Talleres and Huracan in Argentina, before signing for Palermo in 2009.

The midfielder joined PSG in 2011 and he has gone on to score 45 goals in 269 appearances for the club.

New West Ham manager Manuel Pellegrini hopes to sign up to five players during the current transfer window as he bids to build an attacking-minded team.

West Ham struggled for much of last season, eventually finishing just six points above the relegation zone in 13th place.

The Hammers are also close to completing a deal to sign out-of-contract Fulham full-back Ryan Fredericks.