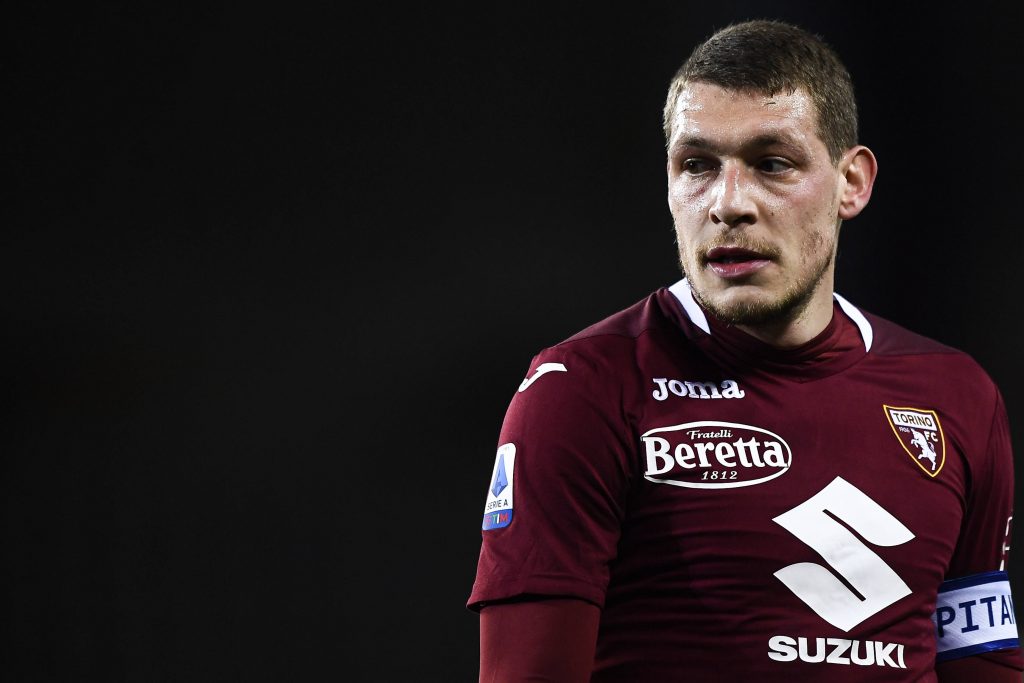 West Ham United have been linked with a move for Torino striker Andrea Belotti.

According to Torinogranata, the Hammers are the club most likely to sign the Italian striker this summer.

The 27-year-old striker has bagged 12 goals and seven assists this season, and he could be the ideal alternative to Michail Antonio.

The Hammers have been overly reliant on Antonio for goals, but the 30-year-old is not a natural centre forward and Belotti would be a better option to lead the line.

The striker has a contract with the Italian club until the summer of 2022, and Torino could be forced to cash in on him this summer if he refuses to sign a contract extension.

West Ham may be able to snap him up for a reasonable price, representing good business after selling Sebastien Haller to Ajax for £20 million in January.

West Ham have had an impressive season so and have a great chance of securing European football.

There is no reason why they cannot afford the player or convince Bellotti to join them in the coming months.

Belotti has nothing left to prove in Serie A, and a move to the Premier League would be the ideal challenge for him at this stage of his career.