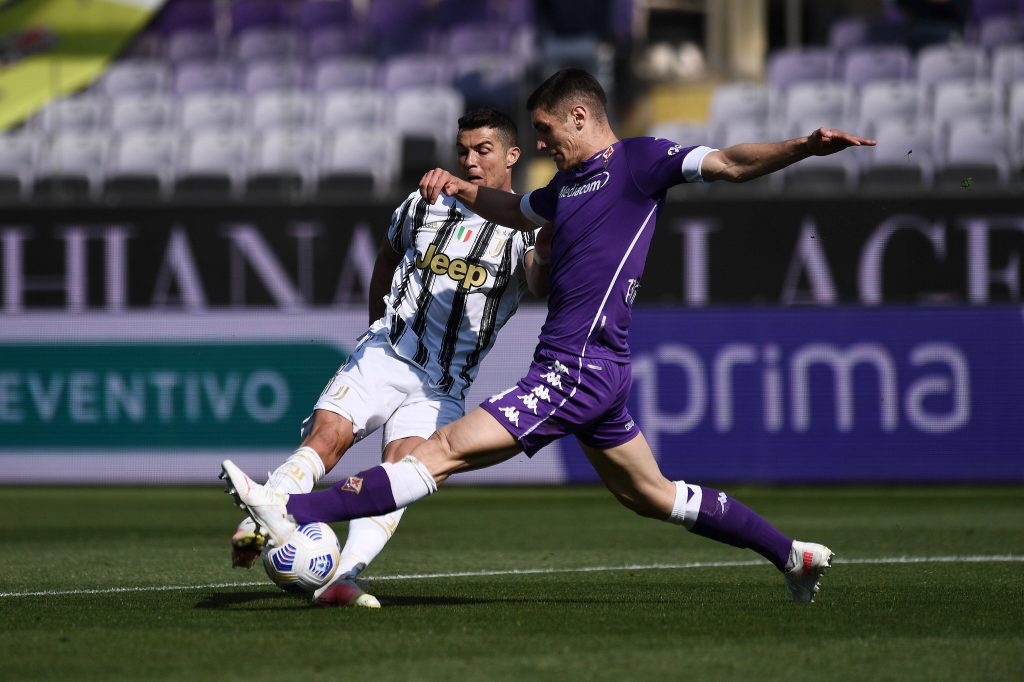 West Ham United are reportedly closing in on the signing of Serbian international Nikola Milenkovic.

According to journalist Alfredo Pedulla, the Hammers have submitted an offer of around £17 million and are leading Tottenham Hotspur in the chase to sign him.

The news of a bid from West Ham is backed up by Viola News.

They claim that Fiorentina are satisfied with the offer, and the 23-year-old will now discuss personal terms ahead of a summer transfer.

The Hammers needed to bring in defensive reinforcements, and the fans will be delighted with the potential arrival of Milenkovic.

He has done well in Serie A with Fiorentina and has the potential to succeed in the Premier League.

Milenkovic is in the final year of his contract with the Italian club, and the reported offer seems quite reasonable.

The Hammers have qualified for the Europa League this season and will be hoping to enjoy another strong campaign in the Premier League.

Sorting out their defensive vulnerabilities should be a top priority for David Moyes this summer.

Milenkovic would be an upgrade on Craig Dawson and could form a long term partnership with Issa Diop at the heart of West Ham’s defence.

Tottenham also need to boost their centre-back options, and Milenkovic would be a quality addition.

Cristian Romero has already been signed, and the Serbian could be his ideal partner if Spurs decide to step up their interest.

Read: Tottenham have made a bid for 21-year-old midfielder.