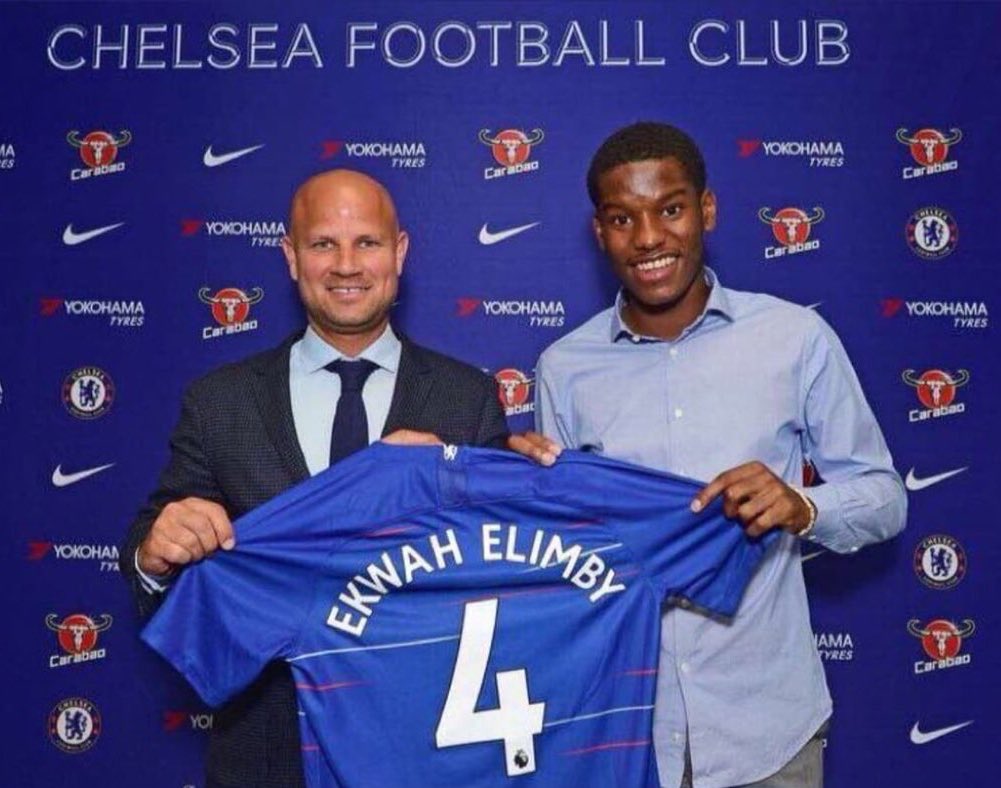 According to journalist Loic Tanzi, the youngster has already been training with the Hammers in recent weeks and will complete a permanent move this summer.

The Hammers are set to pay around €1.5 million for Elimby, and Chelsea will earn a major percentage of the resale value.

The 19-year-old defensive midfielder will be a free agent at the end of this month and has chosen to move away from Stamford Bridge.

He can also operate as a centre-back, and his versatility could boost his chances of breaking into West Ham’s first team.

The Hammers picked up Declan Rice from Chelsea at a young age and helped him develop into one of the best players in the country.

Elimby will hope to follow a similar path over the next few years. He could prove to be a shrewd acquisition, especially for the reported fee.

West Ham cannot hope to compete financially with the top English clubs in the transfer market, and the decision to invest in promising young talents is a sensible approach.

They should aim to develop more players like Rice in future. Not only would it enhance the quality of the squad, but it could also help them recoup big money from sales.