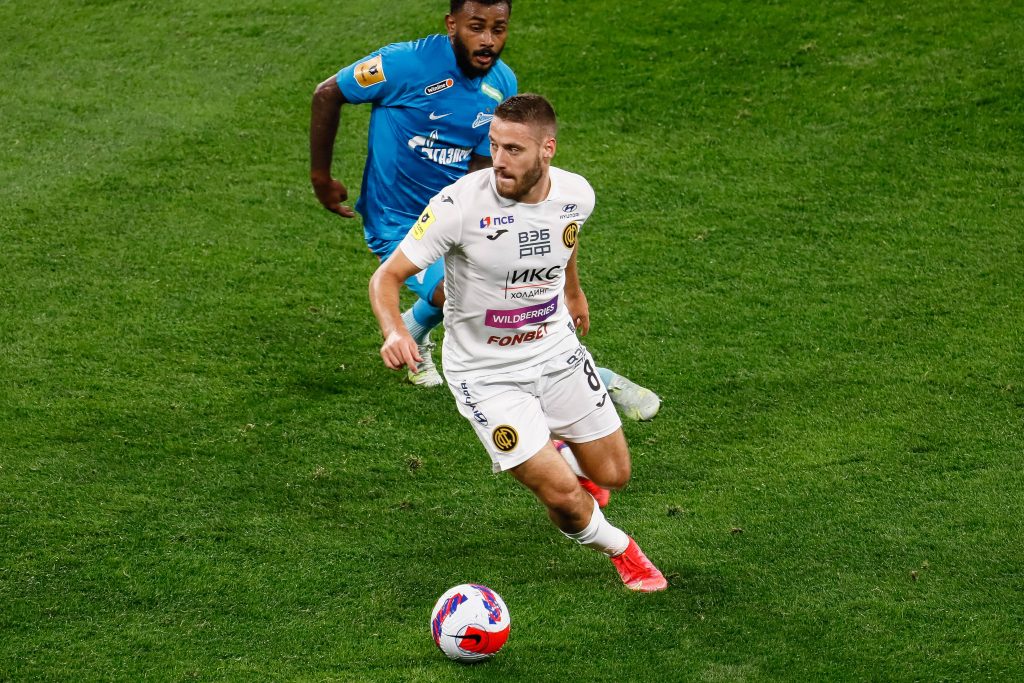 According to the Guardian, the Premier League club will pay around £25.7 million for the 23-year-old.

He was also a key member of Croatia’s squad during the European Championships earlier this summer.

The Hammers initially wanted to sign Jesse Lingard permanently from Manchester United after a successful loan spell during the second half of last season.

However, the 28-year-old is keen to fight for a starting berth at Old Trafford, and the Londoners have now decided to move for the Croatian international instead.

United are demanding a fee of around £25 million for Lingard, who has just one year left on his current contract.

By contrast, Vlasic is five years younger and much better value for money.

He will add goals and creativity in the final third for David Moyes’ side and should be able to adapt quickly to the Premier League.

The Croatian played in England before with Everton but struggled to showcase his potential back then.

Vlasic will probably feel that he has unfinished business in English football.