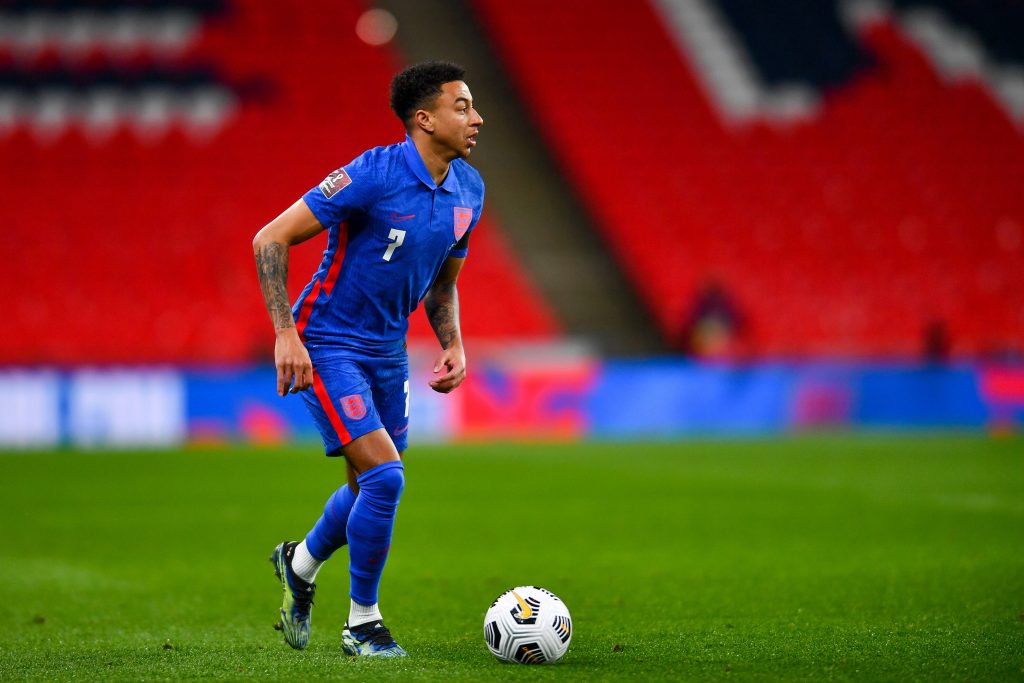 According to The Times, the Premier League giants are set to make another attempt to bring the 28-year-old to the London Stadium.

Lingard enjoyed an outstanding loan spell at West Ham during the second half of last season.

He scored nine goals in 16 appearances, and it is no surprise that David Moyes wants to sign him permanently.

The Hammers need to add more quality and depth to their attack, and Lingard has shown that he has the ability to improve the team.

However, that has not affected West Ham’s intention of signing the attacking midfielder.

The club’s assistant manager Stuart Pearce also revealed publicly that the Hammers would like to sign the player.

Pearce told talkSPORT: “We would like him to come and join us. That has been an open secret. He was wonderful last year.

“The ball is in Manchester United’s court. He is contracted to them. We would like him with us – there is no doubt about that.”

The Red Devils are well stocked in the attacking department, and it isn’t easy to see how Lingard could hold down a regular starting berth this season.

With the World Cup coming up, he will hope to play regular first-team football and cement his place in the England squad.

A move to West Ham would be the ideal option for the player right now.