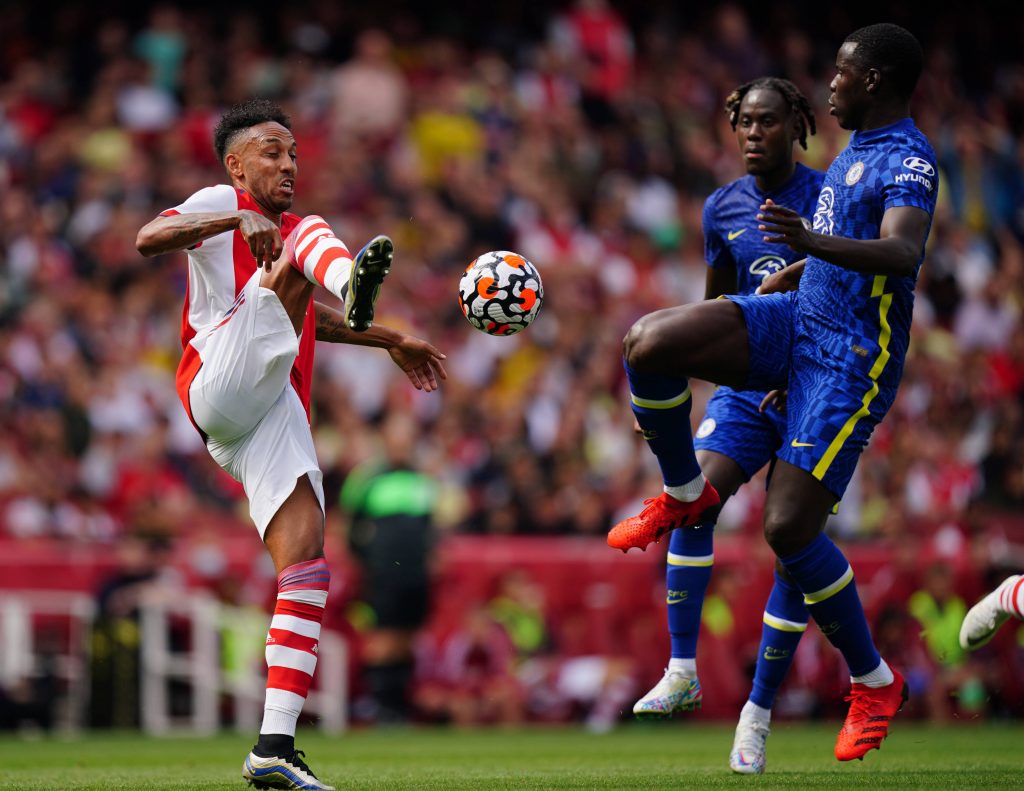 West Ham United are keen on improving their defensive options this summer and have reopened negotiations with Chelsea regarding Kurt Zouma.

According to Standard, the Hammers remain in talks with Fiorentina regarding Nikola Milenkovicl and hope to make a breakthrough this week.

Zouma is expected to leave Chelsea in search of regular first-team football, and a move to West Ham could be ideal.

The Blues have been linked Jules Kounde, and Zouma could fall further down the pecking order if he stays at the London club.

The 26-year-old needs to play regularly and is unlikely to get that opportunity at Stamford Bridge.

Zouma has shown his quality in the Premier League with Chelsea and during his loan spell at Everton.

He could prove to be a solid acquisition for West Ham. He has all the tools to establish himself as a reliable Premier League defender.

According to 90min, Chelsea value Zouma at £25 million and it is unclear whether the Hammers are willing to pay up for the Frenchman.

West Ham conceded 47 goals in 38 Premier League games last season and need to sort out their defensive vulnerabilities, especially now that they are competing in the Europa League.

Bringing in a reliable defensive partner for Issa Diop should be a priority for David Moyes.

The Hammers must look to secure the services of Milenkovic or Zouma before the transfer window shuts.