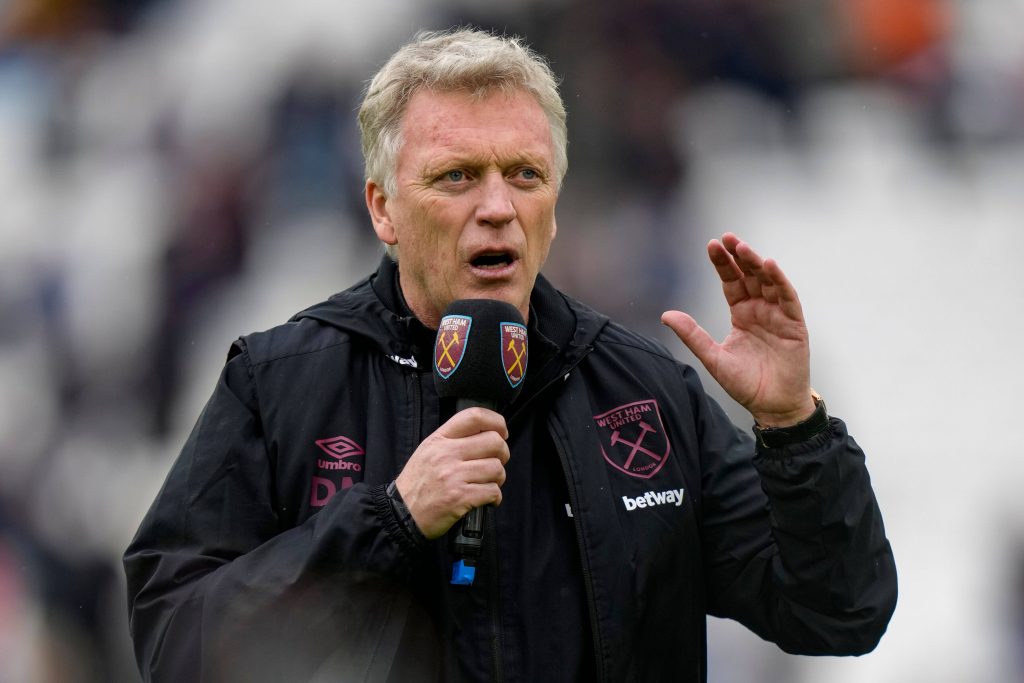 West Ham United have opened talks with David Moyes to extend his contract until the summer of 2024.

The 58-year-old manager has done an exceptional job at the London club, and it is no surprise that they are looking to tie him down to a long term deal.

The boss has been nominated for the Premier League's Manager of the season award! 🏆

The Hammers finished sixth in the Premier League, and they could have easily finished in the top four with a bit more luck.

He has been linked with a move to Everton in recent weeks, but West Ham will be confident of retaining his services.

The Londoners will be hoping to build on their progress this season and do well in Europe next term.

Holding onto their manager and key players this summer should be a top priority for the Premier League club.

Moyes has done well to get the best out of the current West Ham squad, and his signings have been outstanding.

The additions of Tomas Soucek and Jesse Lingard improved the side considerably, and the fans will be hoping for more of the same in the future.