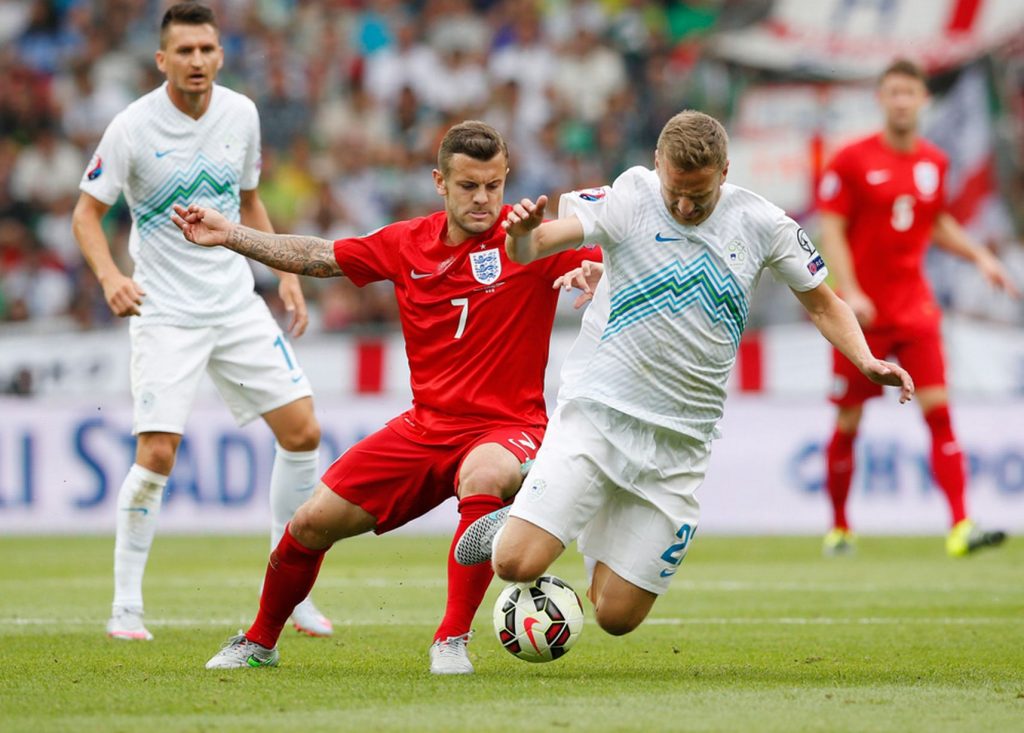 Arsenal midfielder Jack Wilshere is expected to leave the Gunners this summer.

The England international spent last season on loan at Bournemouth and he is no longer a regular starter in the midfield for Arsene Wenger.

Wilshere is way too talented to sit on the bench and therefore a move away from Emirates seems like a sensible option.

According to SkyBet, West Ham United are now odds-on favourites to sign the Arsenal midfielder.

Earlier this summer there were reports of West Ham looking to sign Wilshere and it seems that the Hammers are now leading the chase for the technically gifted playmaker.

There is no doubt that Wilshere would be a fantastic signing for most teams in the Premier League. If the 25-year-old can stay fit, he could make a massive difference for his side.

West Ham have been missing a playmaker like him ever since the departure of Payet. He could certainly help the Hammers challenge for the Europa League spot. Wilshere is a fantastic creator and he will certainly improve the Hammers going forward. Furthermore, his tenacity and competitiveness will add more defensive protection to Bilic’s midfield as well.

Arsenal already have Coquelin, Cazorla, Ramsey, Chamberlain and Xhaka as their midfield options and therefore Wilshere’s future at the North London club is uncertain.

It will be interesting to see whether West Ham can submit a reasonable offer for the player now. Furthermore, they will need to convince the player as well. Wilshere is very passionate about Arsenal and he might not want to join a bitter rival.