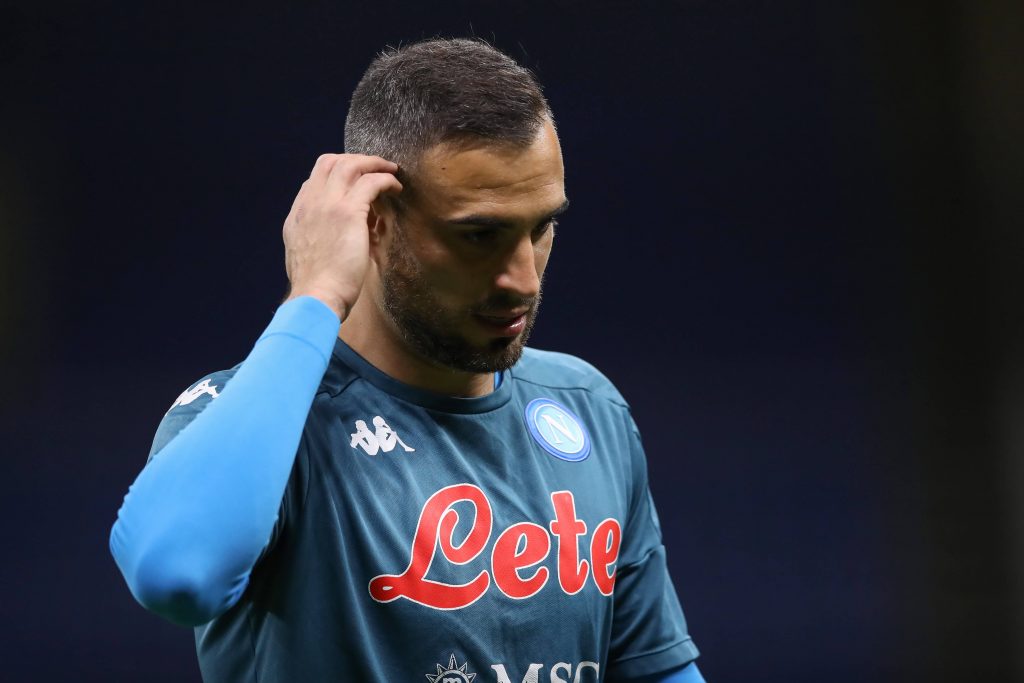 West Ham United have been linked with a few defenders in recent months, and Napoli star Nikola Maksimovic is the latest name to be added to the list.

The 29-year-old will be a free agent later this summer, and the Hammers are currently vying for his services.

According to Plaza Deportiva, Valencia are also keen on securing Maksimovic’s services.

SL View: Would be a bargain signing for West Ham

David Moyes needs to add more depth to his defensive unit, and Maksimovic would be a superb acquisition on a free transfer.

The Hammers will need a bigger squad to cope with European fixtures next year, and bringing in Maksimovic on a free could prove to be a smart decision.

The 29-year-old Serbian would add defensive depth and experience to the side. He would be an upgrade on Craig Dawson.

The Hammers must do everything in their power to lure the Napoli player to the Premier League this summer.

His arrival would not only strengthen the defence but would allow the Hammers to spend money on other areas of the squad whilst also improving the back four.

The London club can offer Maksimovic the chance to play Europa League football next season, and the opportunity to play in the Premier League is also an attractive proposition.

However, the defender fancies playing in La Liga and West Ham may find it difficult to convince him to move to England.

Read: West Ham eyeing up a move for 23-year-old as a potential replacement for first-team star.