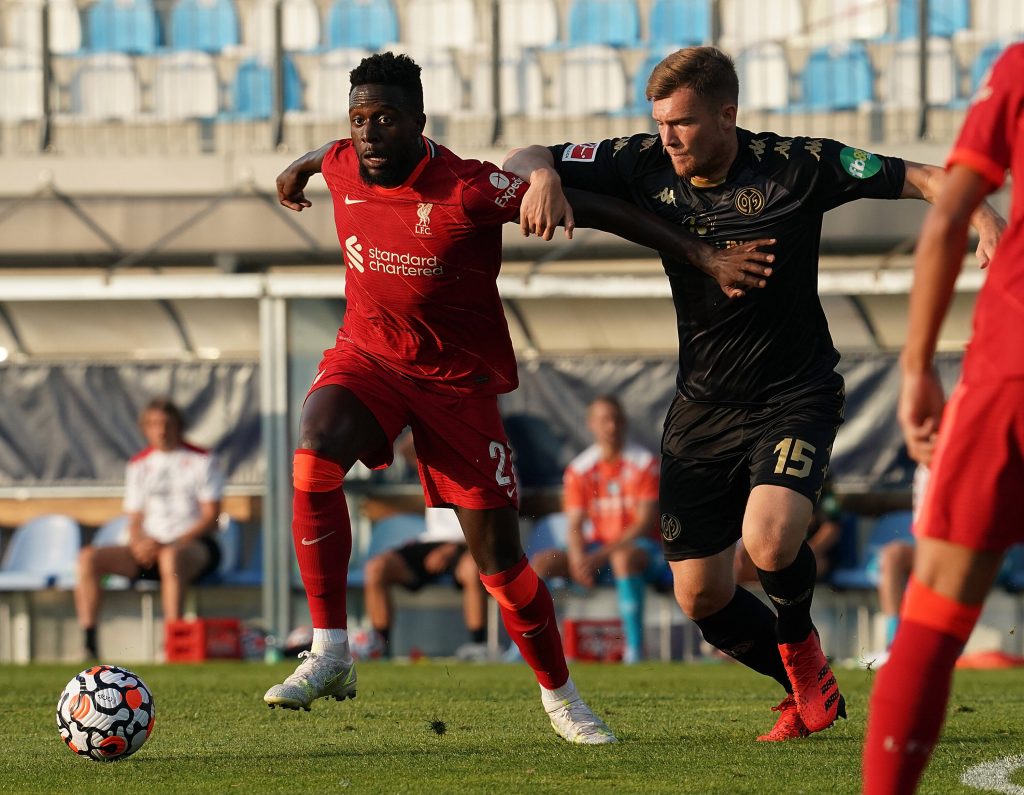 West Ham United are looking to improve their attacking options and have opened preliminary talks with Liverpool regarding Belgian striker Divock Origi.

The 26-year-old has fallen down the pecking order at Anfield and barely played for Jurgen Klopp’s side last season.

Origi needs to leave the Merseyside outfit to play regular first-team football, and a move to West Ham could be ideal.

According to Football Insider, a bid of around £15 million could be enough to sign the Belgian this summer.

Liverpool wanted to sell the player during the January transfer window, but there were no suitable offers.

Origi has three years left on his current deal at Anfield, but the club are willing to sever their ties with him.

The Hammers need to bring in a striker to compete with Michail Antonio, and Origi could be a useful option for them.

The Belgian has the talent to succeed in the Premier League but needs consistent game time to regain his sharpness and confidence.

With West Ham set to play in the Europa League next season, they need to strengthen their squad to cope with the additional workload.

Origi would be a sensible acquisition, and it would be no surprise to see them secure his services before the transfer window closes.