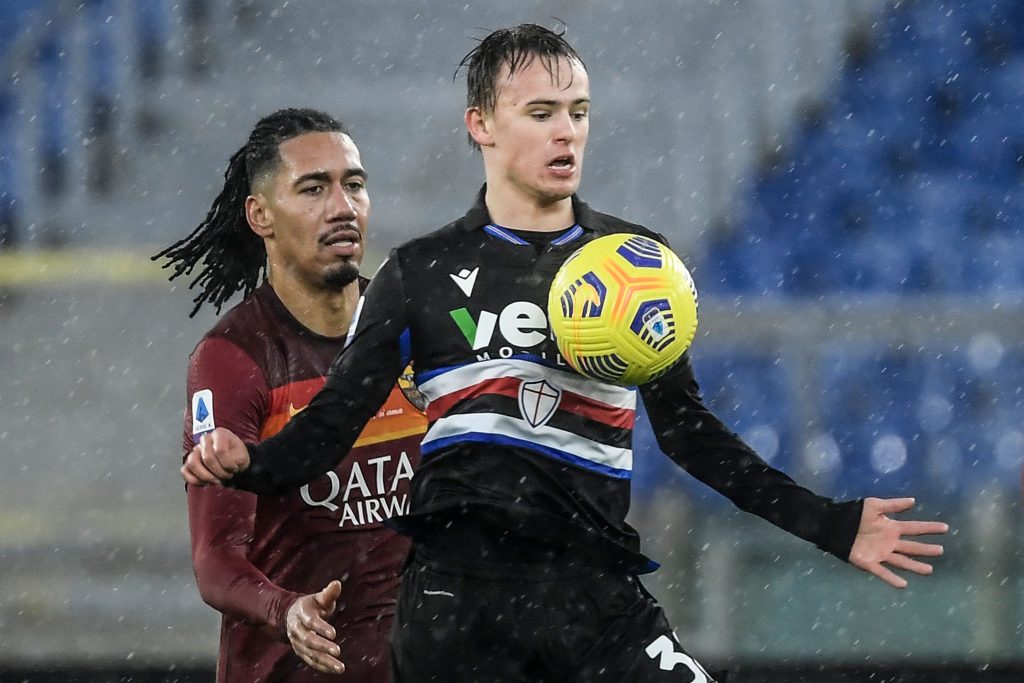 The 20-year-old is rated highly across Europe and is considered as one of the most exciting talents in the Italian League right now.

Damsgaard has two goals and four assists this season and has been linked with a host of Premier League clubs.

According to Daily Star, Tottenham Hotspur were initially named as a potential suitor for the player but the likes of Southampton, Leeds United and the Hammers have now joined the chase.

He signed for Sampdoria in a £5.2 million deal last summer and it remains to be seen whether the Italian outfit are prepared to sanction his sale after just one season at the club.

The Denmark international has massive potential and could develop into a key player for David Moyes if the Hammers manage to sign him.

Argentine midfielder Manuel Lanzini has been linked with a move away from the Hammers in the recent weeks and Damsgaard could be his long term replacement.

Sampdoria are likely to demand a premium if they are forced to part with his services in the summer.

That said, the Hammers have recently sold Sebastien Haller and they are yet to reinvest the money.

The Londoners certainly have the means to splash out on the exciting midfielder at the end of this season.