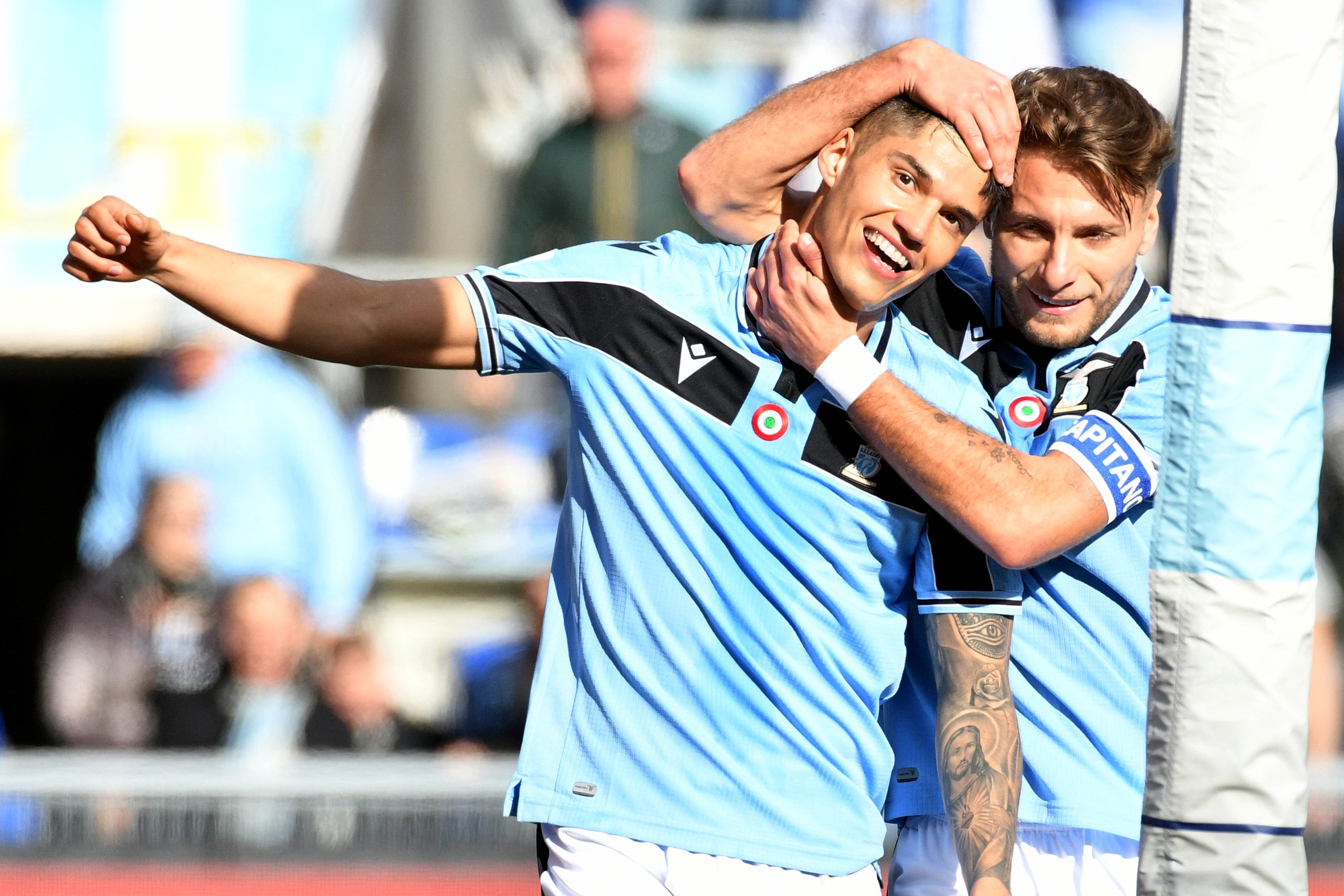 West Ham have been linked with a move for the Lazio attacker Joaquin Correa.

As per Calciomercato (translated by Sportwitness), the Hammers have made a move for the 25-year-old but their offer has been knocked back.

The Italian side are not prepared to sell the player this summer.

Correa has done well for Lazio so far and he has eight goals and five assists to his name this season.

West Ham could use another quality attacker and Correa could be a superb signing for them.

Haller has struggled to carry West Ham’s attack all by himself this season. It is evident that the former Bundesliga ace needs some help.

He has been isolated up front more often than not this season.

If Moyes can bring in another quality attacker who can contribute creatively as well, it could really help someone like Haller flourish.

It will be interesting to see if West Ham return with an improved proposal for Correa in the coming weeks.

The Italian side are under no pressure to sell and therefore it has to be a stunning offer from the Hammers.

Correa has a contract until 2024 and he won’t come cheap.

Furthermore, the player is enjoying his football in Lazio and he might not be keen on the move either.