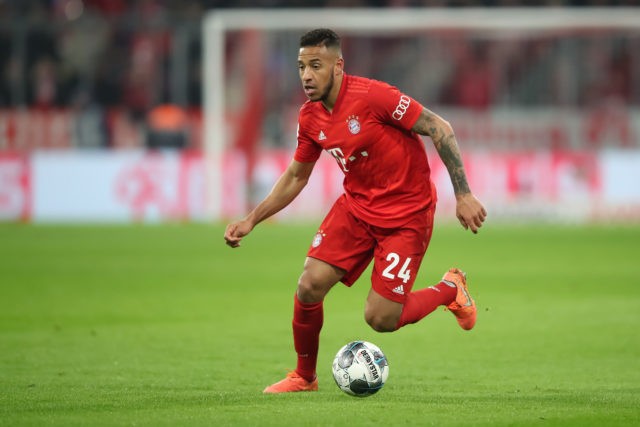 According to a report from L’Equipe, the 27-year-old is set to leave the German outfit this summer and may be available for a bargain fee. 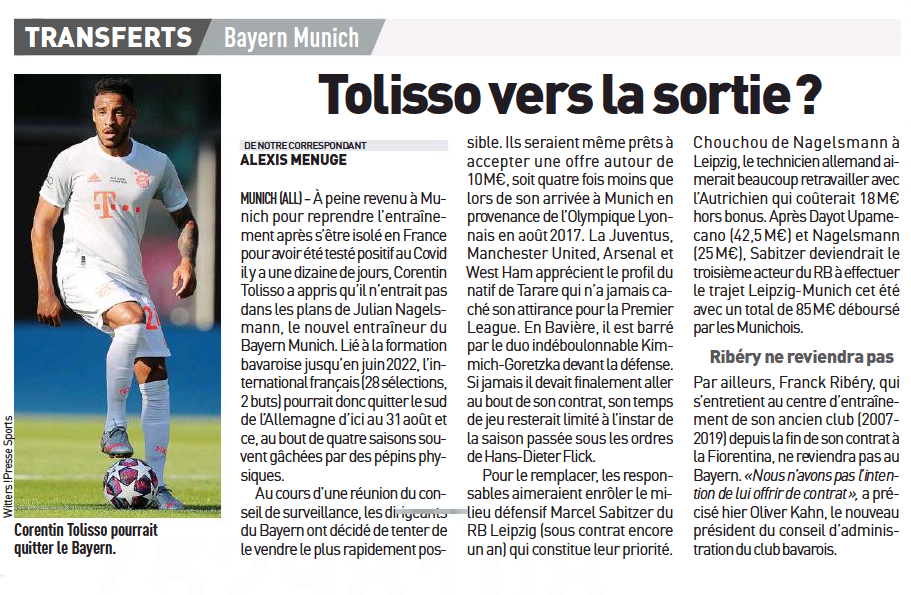 Reports from Bild claimed earlier this week that the World Cup winner could be signed for a fee of around £8.4 million.

The Hammers could certainly use more depth and quality in their midfield, and Tolisso could prove to be a superb addition alongside Declan Rice and Tomas Soucek.

He has previously been linked with a move to the Premier League and could be tempted to join the Londoners this summer.

The Hammers can offer him regular first-team football and will be playing in the Europa League, which should appeal to Tolisso.

He is not a key part of Julian Nagelsmann’s plans next season and needs to move on to secure regular football.

Manchester United and Arsenal are keeping tabs on the midfielder, but West Ham may be his best option.

Tolisso can operate in an advanced role and would add a different skill set to West Ham’s midfield options.

David Moyes has two excellent midfielders in Soucek and Rice, but they are defensive in nature and he needs to add more craft in the middle of the park. 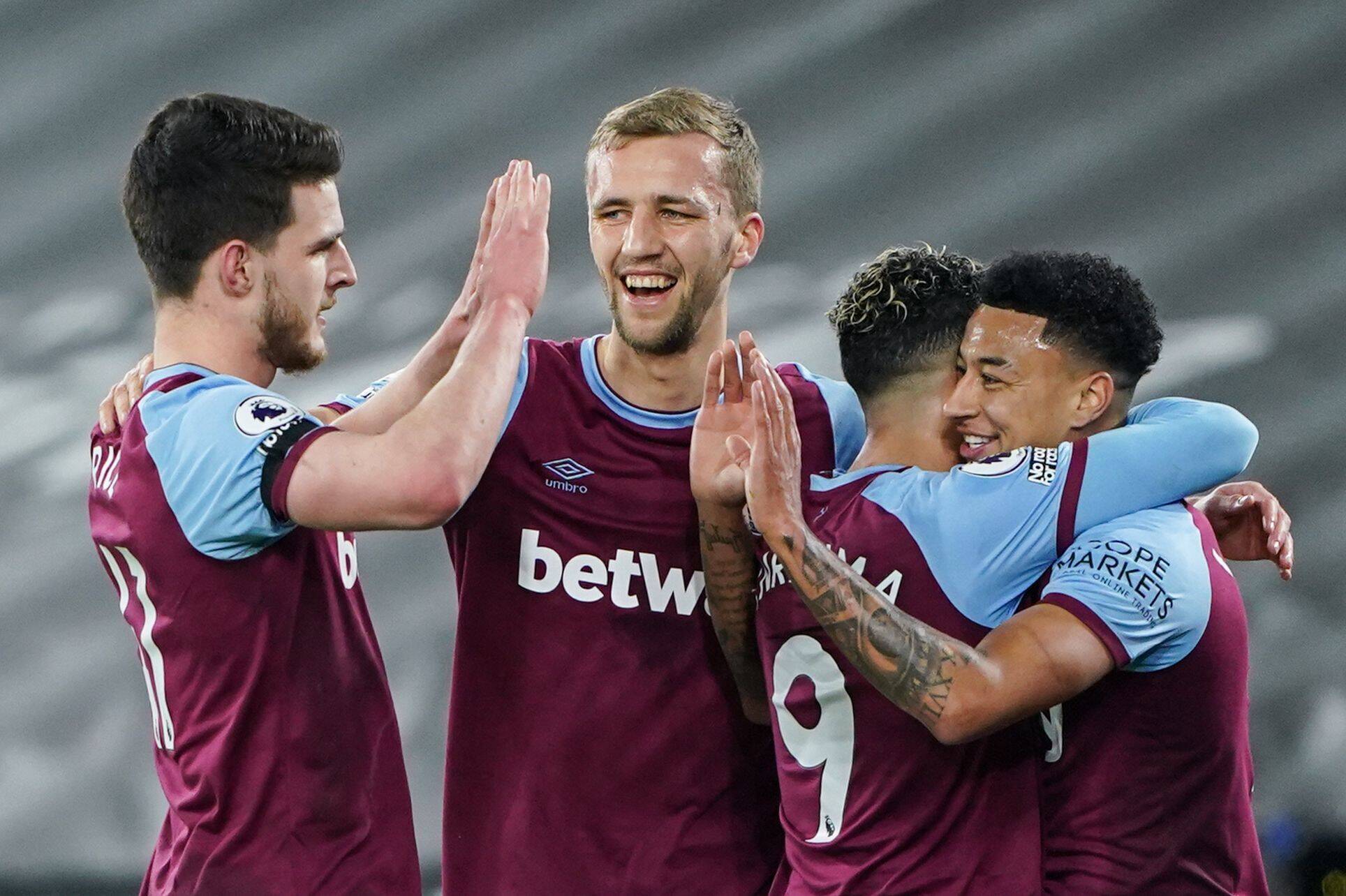 The 28-cap French international seems like an ideal fit, and the reported asking price could prove to be a bargain if he adapts to English football.

West Ham must do everything in their power to secure his services in the coming weeks.