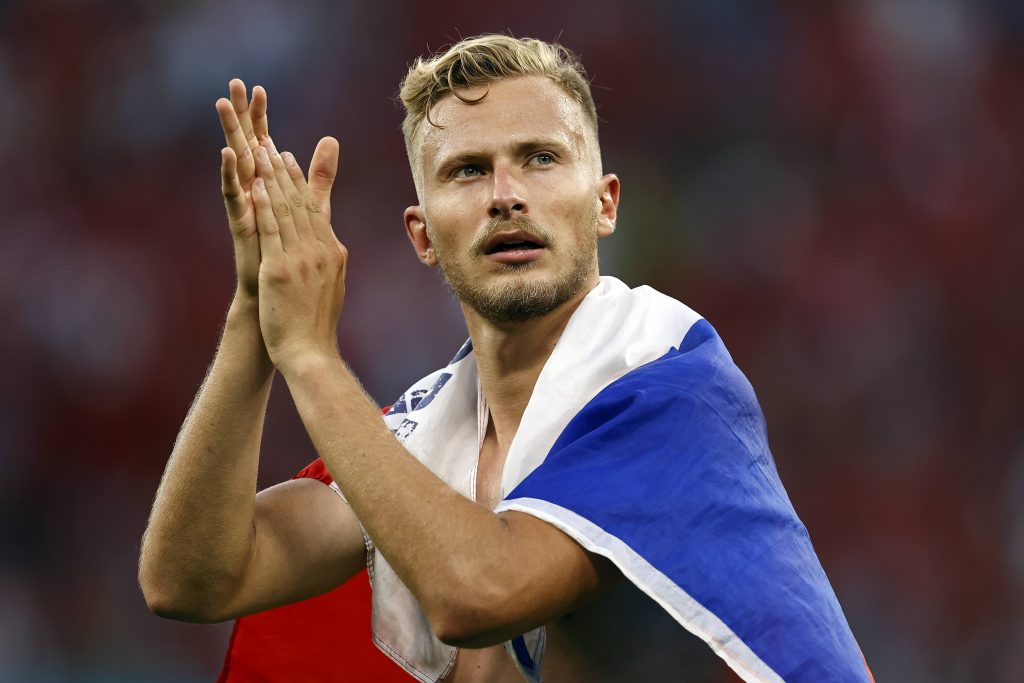 The Hellas Verona midfielder has done well in the European Championships with his country, and his performances have attracted the Hammers’ attention.

According to Corriere di Verona, the Italian outfit are not keen on selling Barak this summer.

However, they are under financial pressure and will have to sell some of their players to bring in reinforcements.

It is believed that Hellas Verona will consider selling the midfielder for the right price this summer. 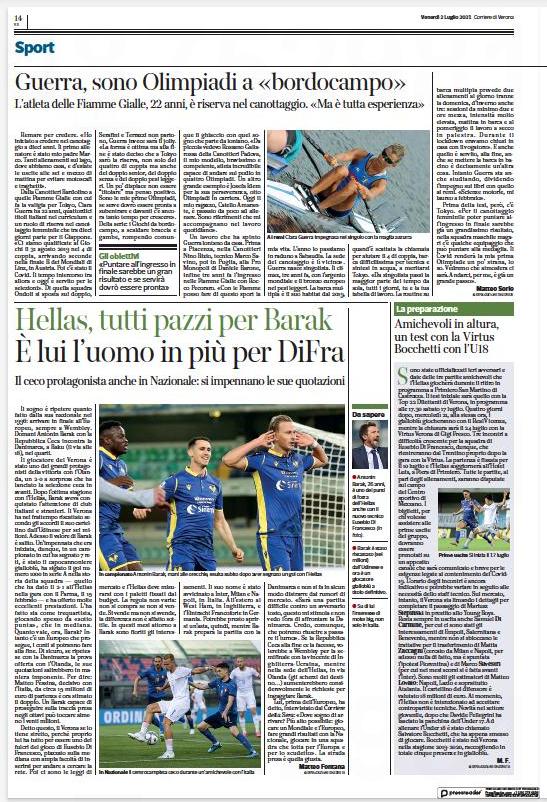 The 26-year-old attacking midfielder bagged seven goals and four assists in all competitions last year and can play in multiple midfield roles.

The Czech international generally operates as an attacking midfielder, but he can also play in wide areas.

West Ham could certainly use more creativity in their midfield, and Barak seems like a good fit.

The Hammers currently use Tomas Soucek and Declan Rice as central midfielders. Barak would add some much-needed creativity to David Moyes’ midfield unit.

The Italian outfit want around €20 million for Barak, although the final asking price could depend on his exploits at the European Championships.