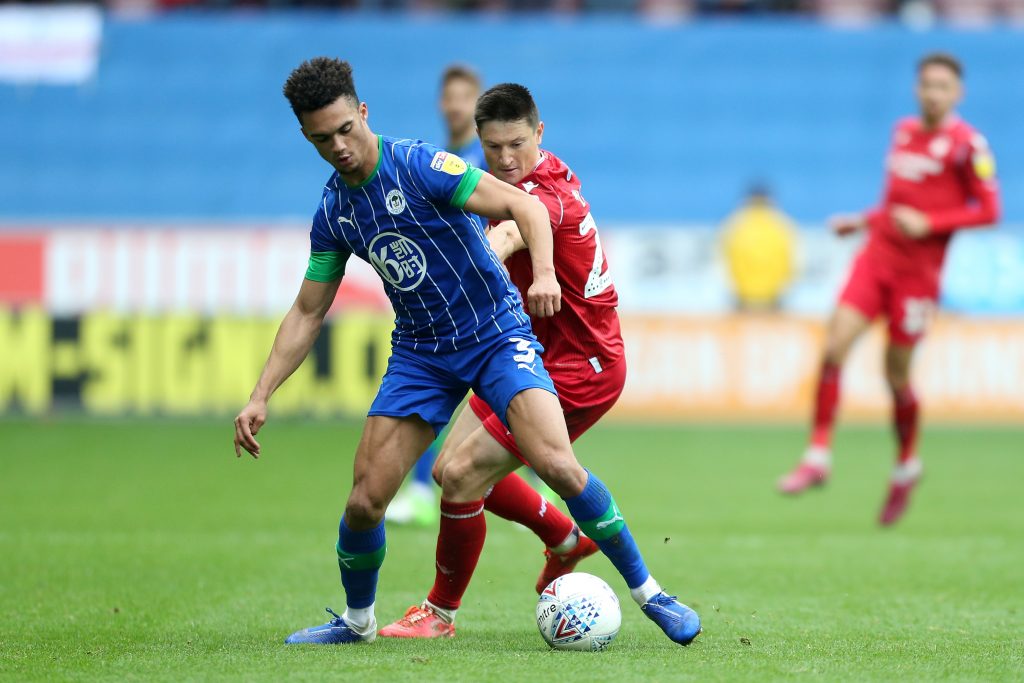 The player was expected to join AC Milan in January but the move collapsed in the end. As per Express and Star, West Brom are keen on signing the player as well.

The 22-year-old’s move to Italy fell through because of a medical issue and he has been in treatment for a while. However, Robinson is fully fit now.

It will be interesting to see where Robinson ends up this summer. He is a talented young defender who could prove to be a great long term investment for the Hammers.

Moyes needs to add some depth to his defence and Robinson would be ideal. He can learn from Cresswell and develop into a starter eventually.

In the short term, he could be a good back up for Cresswell during injuries and the cup games.

The player is thought to be rated at £10m and a club with West Ham’s resources should be able to afford him.

It will be interesting to see if they can fend off the interest from West Brom and convince Wigan to sell them the defender in the coming months.