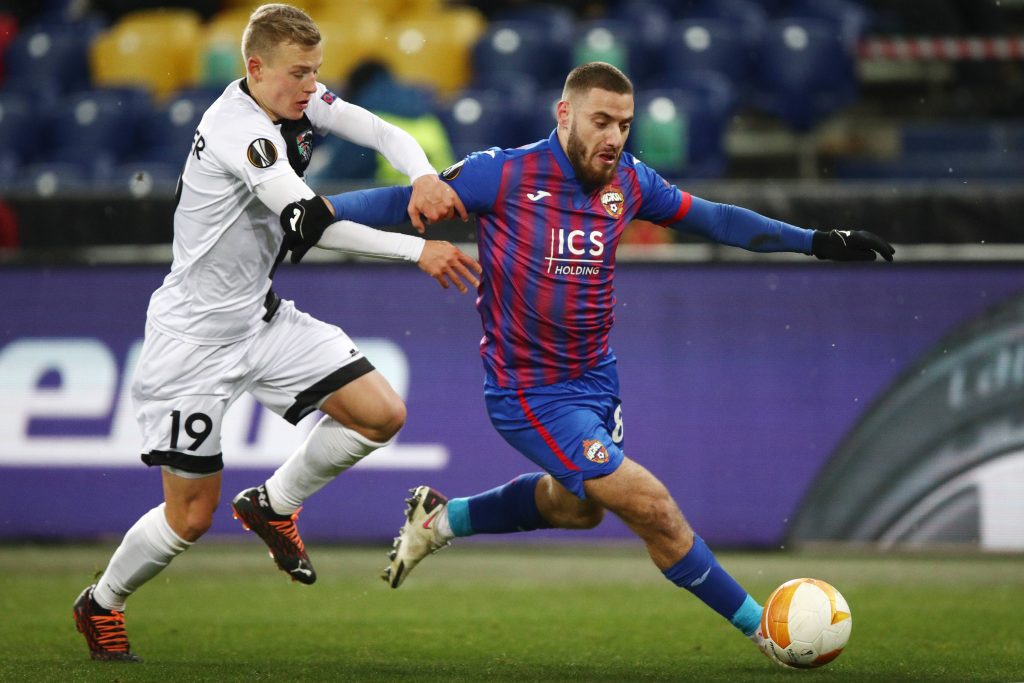 West Ham United have been linked with a move for CSKA Moscow attacking midfielder Nikola Vlasic.

As we reported earlier, the Hammers have identified the 23-year-old as an alternative target to Jesse Lingard.

Calciomercato’s Daniele Longo has issued an update, claiming that West Ham are in pole position to sign Vlasic.

He had an outstanding season with CSKA Moscow last year, bagging 12 goals and six assists across all competitions.

The midfielder is reportedly valued at €30 million, which makes him a better value option than Lingard given their respective ages.

Lingard was on loan at West Ham during the second half of last season but is reportedly keen to stay at Manchester United this season.

Vlasic previously played in the Premier League with Everton, but it was an unsuccessful spell for him.

He scored twice in 19 appearances before leaving the Toffees and will probably feel he has unfinished business in English football.

The Hammers are an enticing prospect, given their magnificent start to the Premier League season.

They have smashed eight goals in their opening two matches to demonstrate that last season’s sixth-place finish was not a fluke.

Vlasic would be a solid addition to a squad that looks ready to become regular inhabitants of the top six.