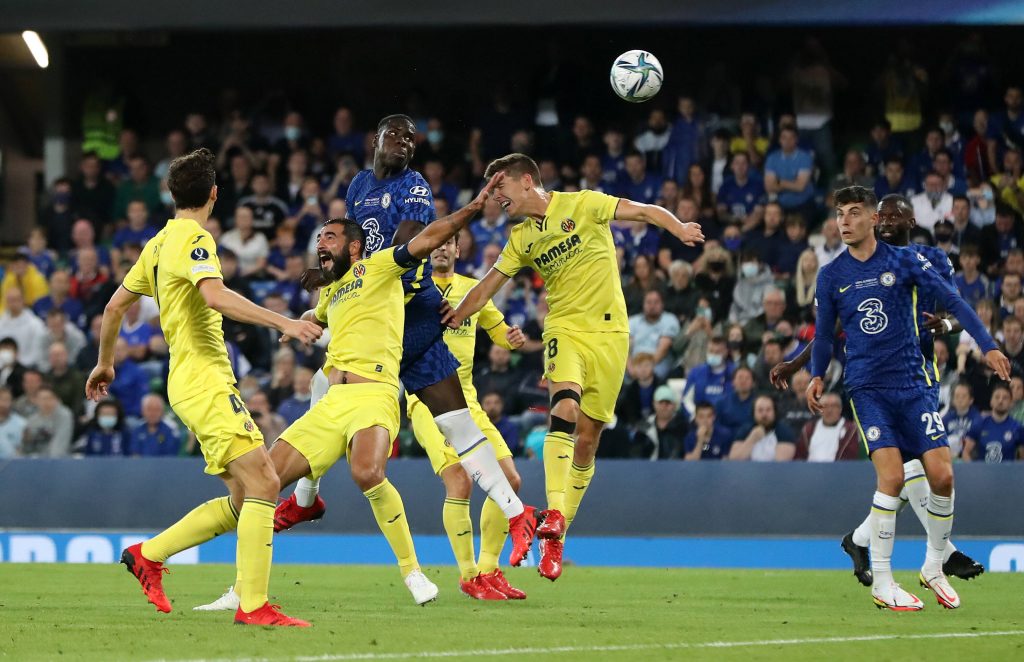 West Ham United are determined to improve their defensive options before the transfer window closes.

David Moyes is keen to sign a centre-back as he attempts to build on his team’s sixth-place finish in the Premier League last season.

According to The Athletic, the Hammers are hopeful of signing Chelsea defender Kurt Zouma.

The 26-year-old is unlikely to get regular playing time at Stamford Bridge, with the club well-stocked in that department.

He could fall further down the pecking order if the Blues sign Jules Kounde from Sevilla.

West Ham require defensive reinforcements, and Zouma would get regular opportunities if he joins the club.

The Hammers currently have Issa Diop, Angelo Ogbonna and Craig Dawson as their only recognised centre-backs.

West Ham will be playing in the Europa League this season and need a stronger squad to cope with the additional workload.

They were heavily linked with Fiorentina defender Nikola Milenkovic, but it hasn’t proved easy to get the deal over the line.

Tottenham Hotspur have also recently been linked with Zouma, and he may fancy working under Nuno Espirito Santo.

The Hammers will be desperate to fend off the competition and secure Zouma’s services in the coming days.