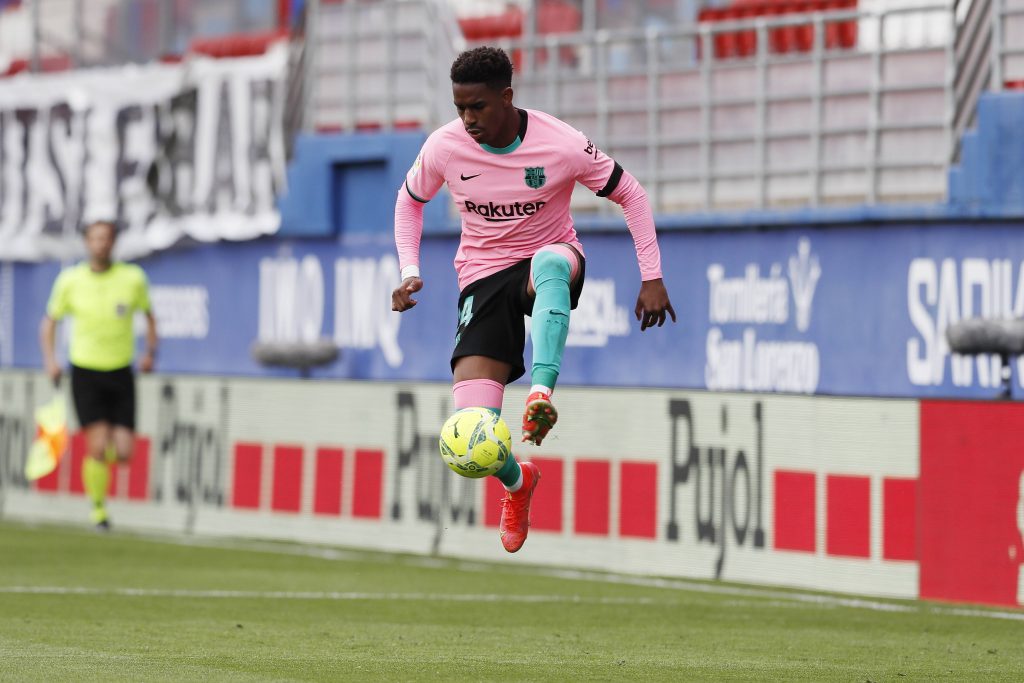 Barcelona left-back Junior Firpo has repeatedly been linked with a move away from the club this summer.

West Ham United and Southampton are interested in the 24-year-old, and the London club have submitted a bid.

According to Mundo Deportivo, Barcelona are happy with the offer, although no further details have been confirmed. 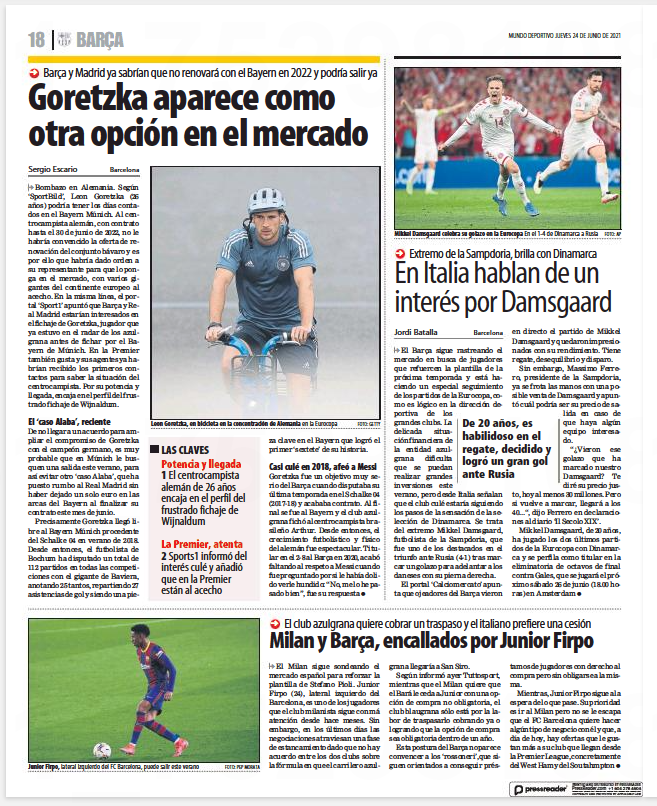 West Ham currently have Aaron Cresswell as their starting left-back, and Firpo could prove to be a quality alternative.

He has struggled to hold down a regular starting berth with Barca and will be determined to show his qualities if he joins a new club this summer.

Firpo has the talent to succeed at the highest level but needs regular playing time to continue his progression.

The Brazilian could challenge Cresswell for the starting spot next season and the competition for places would drive both players on.

Cresswell is currently 31, and Firpo could eventually take over from him as the club’s first-choice left-back in the coming seasons.

However, the Hammers are likely to be a more attractive project for Firpo as they can also offer him European football.