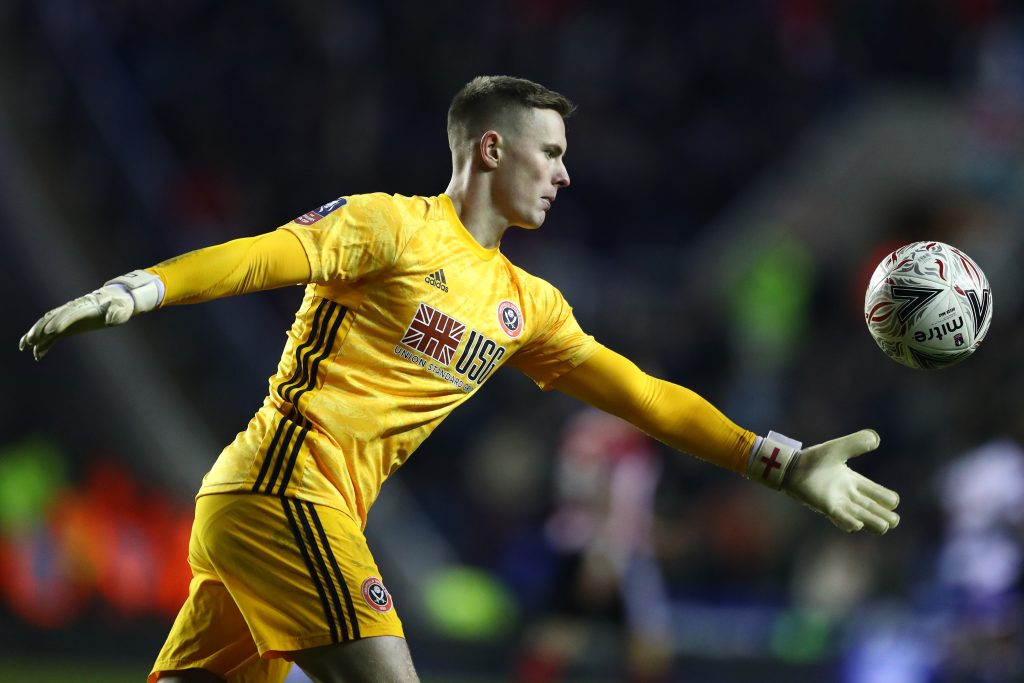 According to Manchester Evening News, the 23-year-old shot-stopper is frustrated with the lack of game time at Old Trafford and has no intention of being the back-up to David de Gea next season.

The England goalkeeper may decide to move on at the end of this season, with the likes of Tottenham Hotspur and Chelsea also thought to be keen on him.

As per the report, the player has a contract with United until the summer of 2025 and he is valued at £40 million.

There is no doubt that the Hammers need to secure a long-term replacement for Lukasz Fabianski and Henderson would be a solid future investment for them.

The 23-year-old showed his quality during his loan spell at Sheffield United and he has the potential to develop into one of the best keepers in the league.

West Ham have been shrewd with transfers since the arrival of David Moyes and Henderson would be another smart signing for them.

Some West ham fans have taken to Twitter to share their thoughts on the potential arrival of the United goalkeeper and here is what they had to say.

Would love to see this. We’re going to need to finish high if we want all these players

He’s on mega wages. Can see this rocking the boat and becoming expensive all round

And who could blame Dean Henderson for wanting to upgrade to a bigger club? #WestHam #COYI https://t.co/mgBmepkOjB

Would like him but 40m is just too much