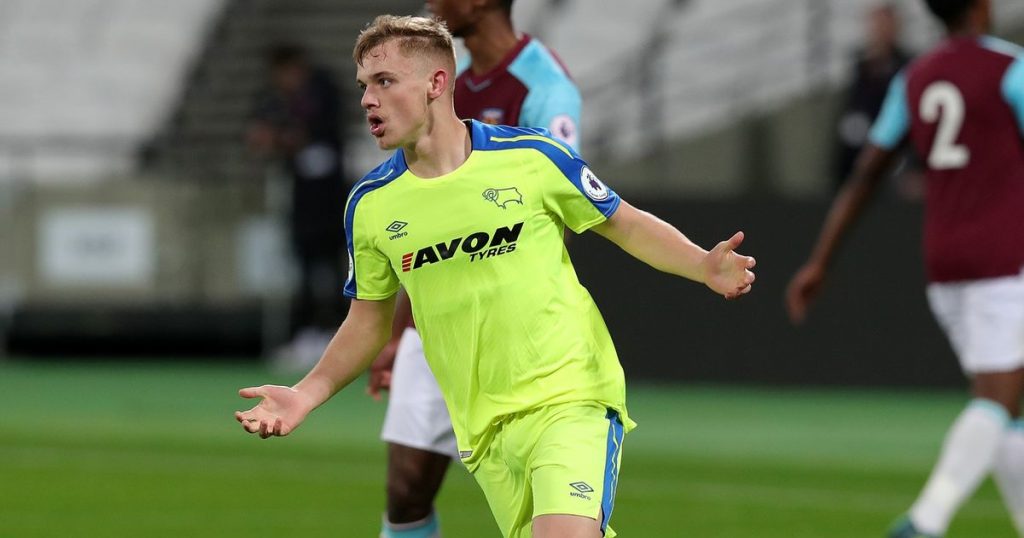 The Hammers are keeping tabs on the 19-year-old midfielder and they have been impressed with Thomas’s performances for the Rams’ Under-23 side this season. Thomas has also played in the Championship for Derby this season.

It will be interesting to see whether West Ham submit a concrete offer for the player now. As per the reports, West Ham are not the only club after Thomas right now but the Hammers are leading the chase.

The young midfielder joined Derby from Cheltenham Town in 2016. He spent three months on loan at the National League North club Gloucester City last season in order to continue his development. Derby manager Gary Rowett was impressed with the player’s performances and he was offered a new three year deal at Derby, which he signed in October.

The Championship outfit will not want to lose him this summer but if a Premier League club comes in, the midfielder could decide to force the issue.