West Ham could move for Ross Barkley this summer 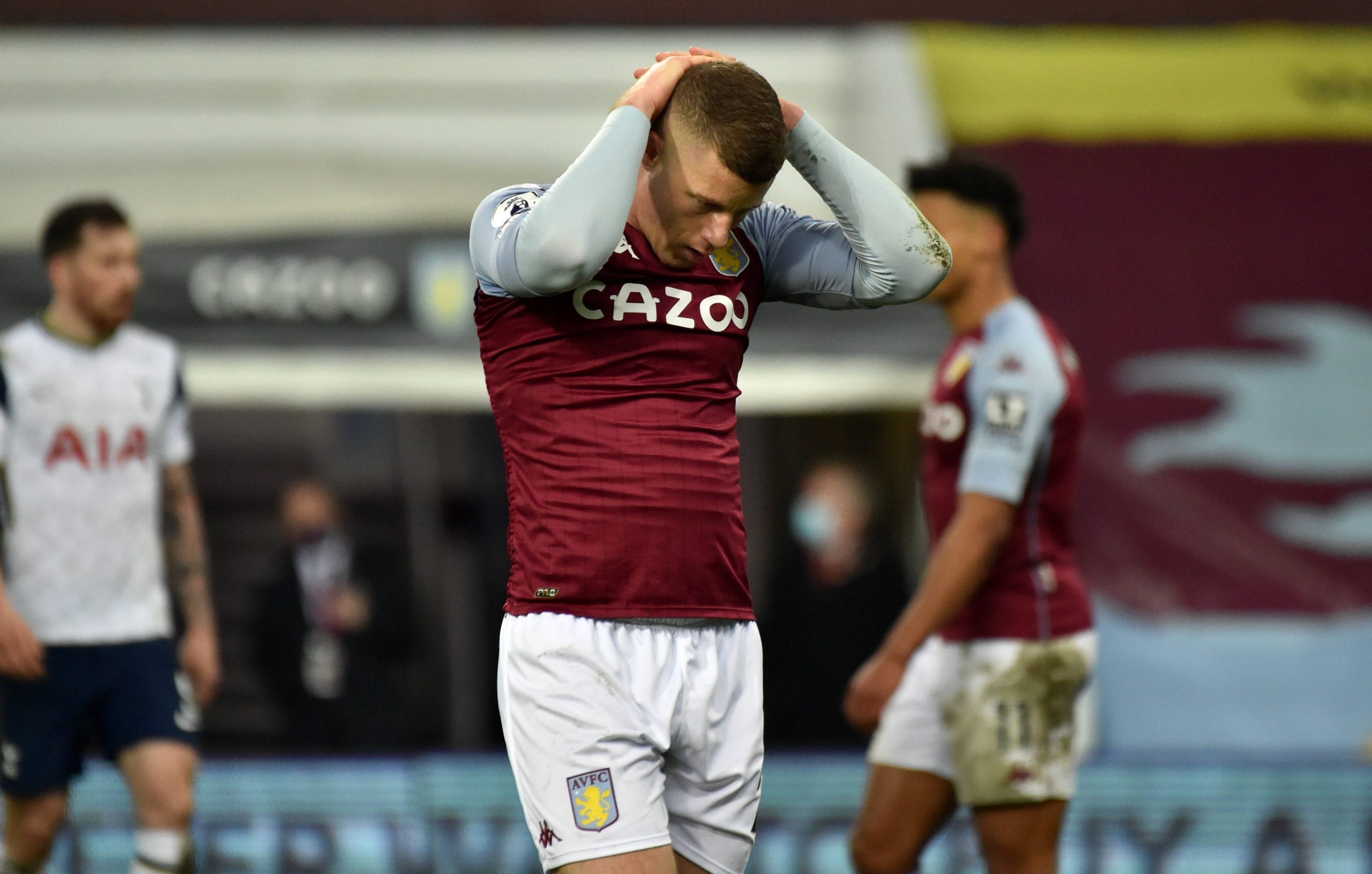 Chelsea midfielder Ross Barkley is currently on loan at Aston Villa, but the midfielder has had a mixed spell with the West Midlands club.

The 27-year-old started the season in red hot form, but he has regressed since then and is now struggling to get regular game time at Villa Park.

It is currently unclear whether manager Dean Smith will sign the midfielder permanently at the end of this season.

He is unlikely to have a future at Chelsea, especially with the likes of Mason Mount and Kai Havertz ahead of him in the pecking order.

According to the Telegraph, West Ham United could be an option for Barkley in a possible loan deal next term.

David Moyes is a ‘big fan’ of the former Everton star, and the Hammers may attempt to secure his services this summer.

SL View: Working with Moyes could be ideal for Barkley

Moyes has been outstanding with his transfers since taking over at the London club, and the recent loan deal for Jesse Lingard speaks volumes about his efficiency.

Barkley needs regular game time to regain his form and confidence. A move to West Ham might not be a bad option for him next season.

Moyes rates him highly and may be able to get the best out of him. He worked with the Chelsea midfielder during their time together at Everton, and Moyes knows all about the player’s strengths and weaknesses.

It could be a good move for all parties if the asking price is reasonable.

Barkley needs a manager who will trust him and allow him to regain his form without putting him under too much pressure. Moyes could be that option for him.

Read: How West Ham could line-up against Leicester this weekend.