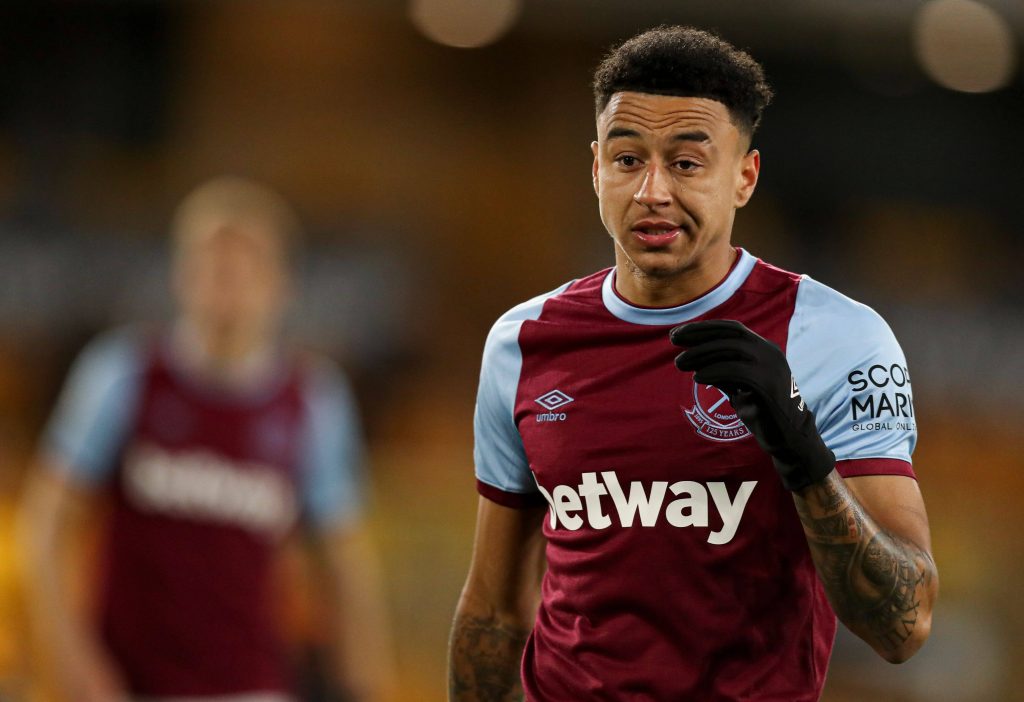 West Ham United are likely to attempt to sign Jesse Lingard on a permanent deal at the end of this season.

The 28-year-old joined the Hammers on a loan deal during the January transfer window, and he has been a massive hit to date.

The Manchester United attacker has scored six goals with three assists since moving to the London club.

Lingard has also managed to force his way into the England set-up due to his recent form.

According to Daily Mail, United could demand as much as £30 million for Lingard, and they are confident of sparking a bidding war for the player.

Wolverhampton Wanders, Tottenham Hotspur, Newcastle United and Arsenal were linked with a move for Lingard in January.

The Hammers may be unwilling to invest that kind of money on Lingard, who will have just 12 months left on his United contract at the end of the season.

A return to Old Trafford does not make sense for Lingard. He needs to be playing regular first-team football at this stage of his career, and a permanent move to West Ham would be ideal for all parties.

The Hammers are currently chasing a top-four finish, and the 27-cap England international’s form will be crucial to their ambitions.