West Ham can’t afford to carry passengers, Chelsea man has too much to prove 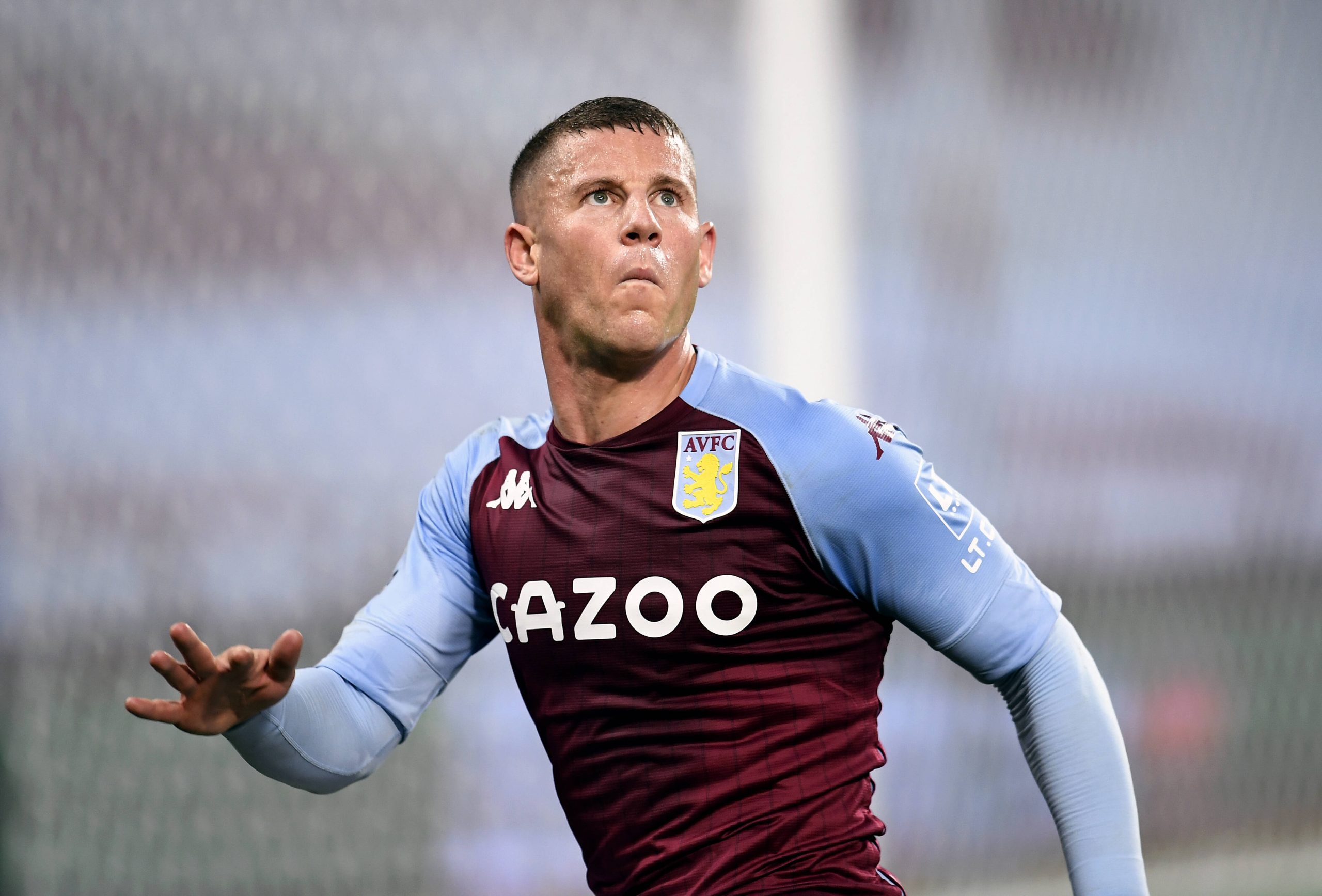 The news that West Ham United are interested in signing Ross Barkley probably sent a shudder down the spine of their fanbase.

The 27-year-old spent last season on loan at Aston Villa, but he struggled to make much impact with the Midlands outfit.

Barkley appears to be surplus to requirements at Chelsea, and they are expected to try and move him on permanently this summer.

David Moyes has got most of his transfer business right at West Ham, but signing Barkley would be a massive risk.

He was once rated as one of England’s brightest prospects when he came through at Everton, but things have gone downhill over the past few years.

Barkley has done little of note with Chelsea, and it was no surprise when they farmed him out to Villa last summer.

He is increasingly looking like a player who peaked too soon, and Premier League clubs would be well advised to steer clear of him.

Barkley’s options appear to be fairly limited, with the MLS perhaps offering him the best chance of salvaging something from his career.

A move to Celtic or Rangers could also help him rediscover his form, although his salary expectations would probably scupper that idea.

Moyes may believe that he is the man to get the best out of Barkley, but the odds are very much stacked against him.