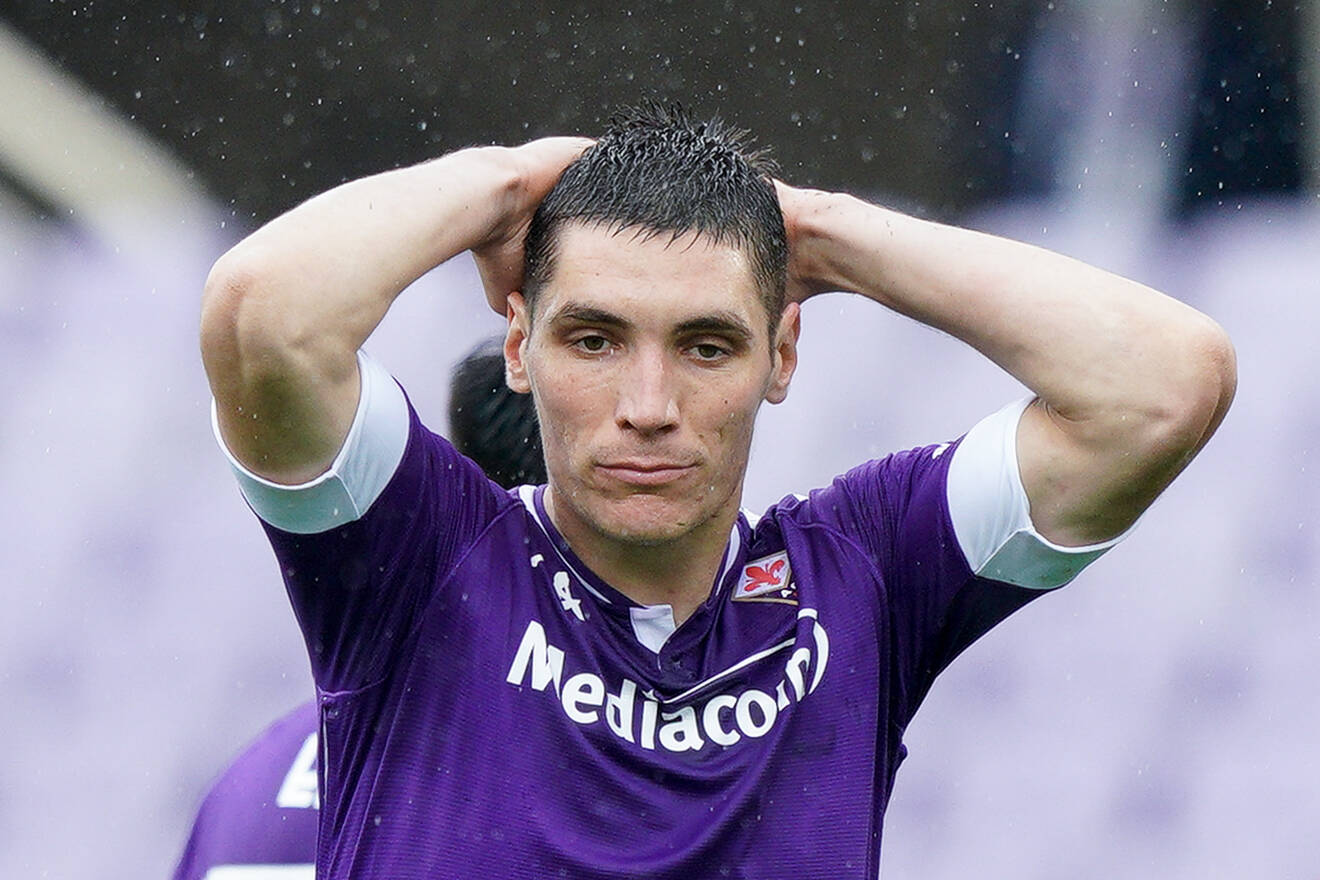 Fiorentina have tried to convince Nikola Milenkovic to sign a contract extension at the club, but he is refusing to commit his future.

The 23-year-old has just 12 months left on his present deal, and the Viola are now desperate to get him off their books.

According to Calciomercato, the Serbian’s entourage have been looking for a new club for their client.

He has been offered to West Ham United while his agents are waiting for an official offer from Juventus.

Milenkovic personally prefers a move to Juventus this summer. The Old Lady are reportedly long admirers of his talents.

David Moyes need to bolster his defence in the summer transfer window, and the Hammers have been linked with several players in the past few months.

Signing Milenkovic for under £13m would be a bargain signing – it’s absolutely outstanding value.

Commonly perceived as the new Nemanja Vidic because of similar playing style, signing Milenkovic should be an absolute no-brainer for Moyes.