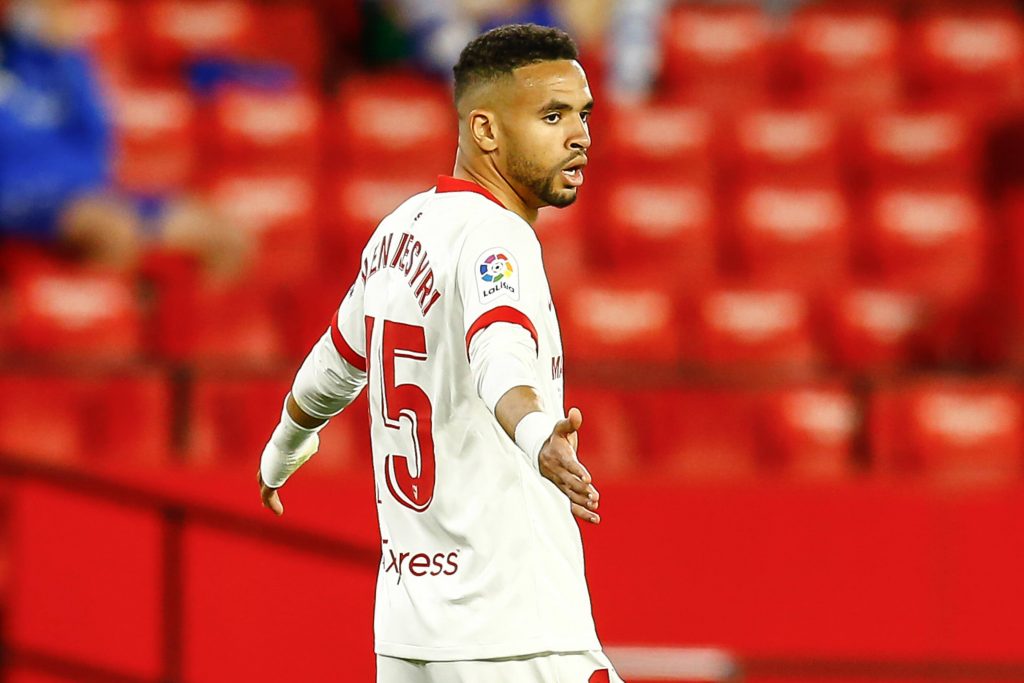 According to Eldesmarque, the Hammers are prepared to pay more than €40 million (£34m) for the Sevilla star and will face competition from Wolverhampton Wanderers.

The Londoners will have to move quickly to fend off the competition and secure the 24-year-old’s services this summer.

The striker is not keen on moving away from the Spanish club, but the Hammers will hope to alter his stance with a lucrative offer.

En-Nesyri had a highly impressive season with the Spanish outfit and would be a quality addition to West Ham’s attack.

David Moyes needs to sign a specialist striker, and the towering Sevilla forward seems like an ideal fit.

The Hammers sold Sebastien Haller to Ajax last season, and they are yet to replace him.

En-Nesyri scored 24 goals in all competitions for Sevilla this past season and would be a major upgrade on Michail Antonio.

The Hammers ace is not a natural goalscorer, and Moyes needs to find an alternative this summer.

West Ham will be playing in the Europa League football next season and will need better options against quality European opposition.