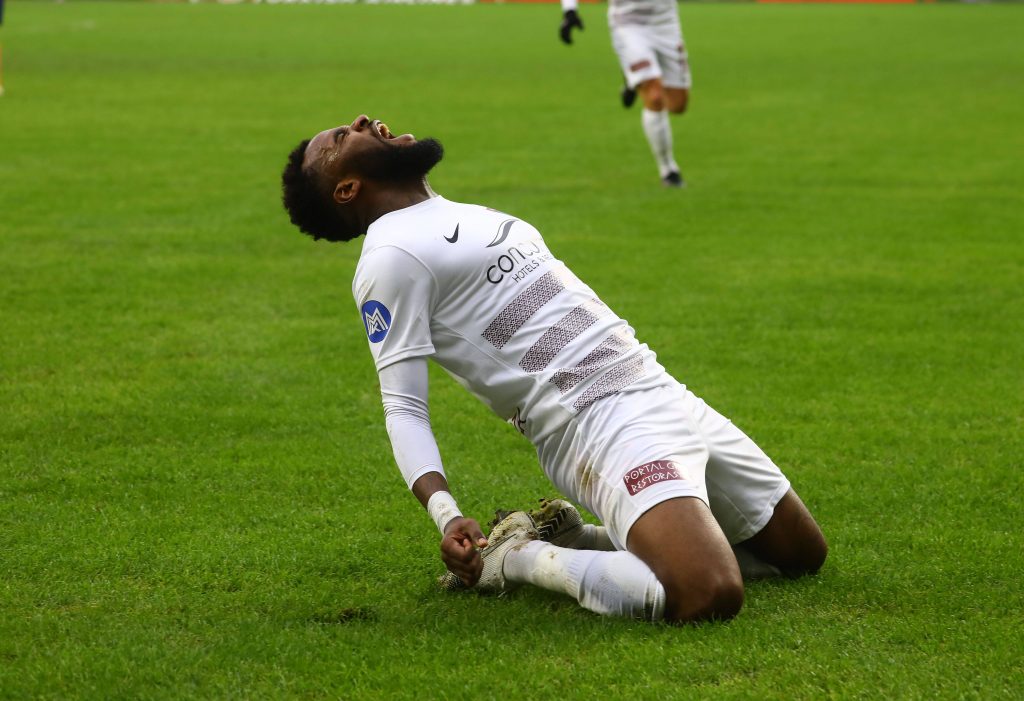 The 24-year-old has been in excellent form this season, scoring 18 goals in the Turkish League.

It is no secret that the Hammers need to sign a quality striker at the end of the season, and Boupendza is on their radar.

According to 90 min, the player wants to move to the Premier League and several other British clubs are keeping tabs on him.

The report adds that the Turkish outfit are prepared to sell the player, but he will cost around £8.5 million.

The reported asking price seems quite reasonable for a player of his calibre, and the Hammers can afford it.

David Moyes sold Sebastien Haller in January after the Frenchman failed to make the desired impact at the London club, and West Ham are yet to spend that money.

Read: West Ham looking to snap up a defender from this Premier League outfit.