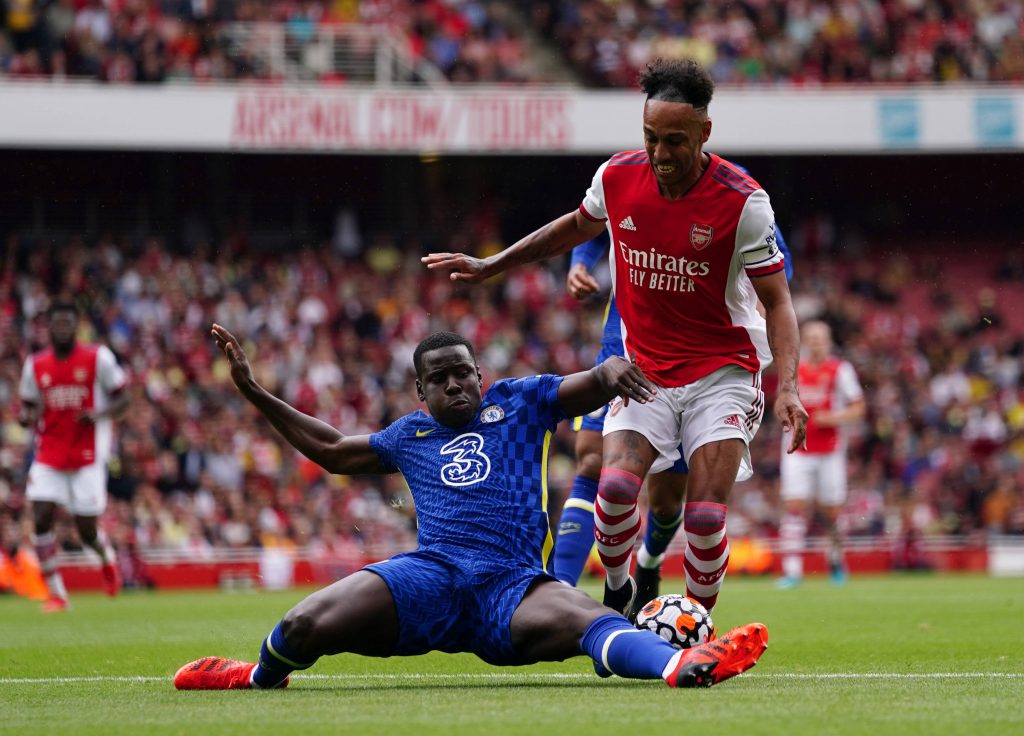 West Ham United have been linked with a move for Chelsea defender Kurt Zouma this summer, and it seems that the transfer saga is finally nearing its conclusion.

According to Telefoot1 journalist Julien Maynard, the Hammers have reached an agreement with Chelsea and the player.

Zouma is set to join West Ham for around €30 million and will sign a five-year contract.

The French international could undergo his medical with West Ham tomorrow.

The 26-year-old has fallen down the pecking order at Stamford Bridge and needs to move on to play regular first-team football.

Chelsea are keen on signing Jules Kounde from Sevilla and have already agreed personal terms with the Frenchman.

Kounde’s arrival would have pushed Zouma further down the pecking order, and the move to West Ham is a smart decision.

The Chelsea defender cannot afford to sit on the bench as a squad player at this stage of his career.

Zouma is already well settled in the Premier League, and the West Ham fans will be expecting an immediate impact from their new signing.

David Moyes’ side have been excellent in the Premier League this season, and the addition of a quality centre-back will only improve them.