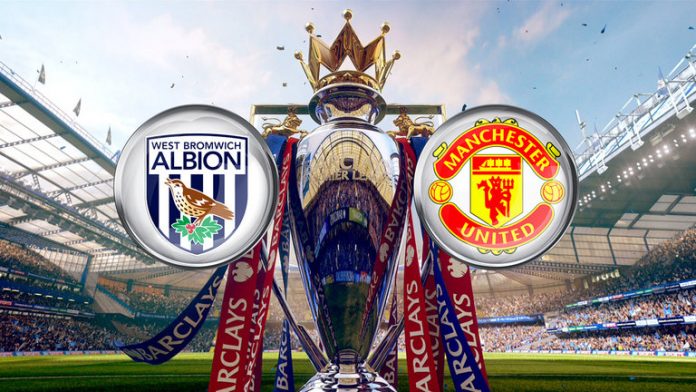 Manchester United travel to West Brom for their next Premier League game this weekend.

The Red Devils have now won two back-to-back league games against Spurs and Crystal Palace. José Mourinho‘s men had drawn three consecutive games prior to that.

After a massive summer outlay, United were expected to challenge for the title. However, they have had a rough start and are sixth in the table right now. Finishing fourth should be their current objective, and Mourinho cannot afford to drop points against the weaker teams any longer.

Chris Smalling, Henrikh Mkhitaryan, and Eric Bailly are all injured and will miss the trip to West Brom.

West Brom are just four points off Manchester United and are in good form right now.

Tony Pulis will look to dig deep and grind out a result here, and the Baggies will fancy their chances of a win considering United’s inconsistency this season.

Tony Pulis will be without Boaz Myhill and Saido Berahino due to injury and a lack of match fitness, respectively.

West Brom have scored at least 3 goals in their last 3 home matches in the Premier League.

West Brom have won their last 3 home matches in the Premier League.

West Brom have an impressive record at home and against United in general. Get the Baggies to win or draw at 6/5.

Manchester United have been hard to beat in their last few matches. Bet on the Red Devils to win at 7/10.

West Brom have been scoring freely as of late. Over 2.5 goals (1/1) seem likely.

This should be an evenly matched contest between two well-organised teams. Although United are the better team, West Brom can defend well and will make it tough for the opposition.

The away side have already struggled to score goals over the last few weeks, and their task won’t be any easier here. A draw seems quite likely.