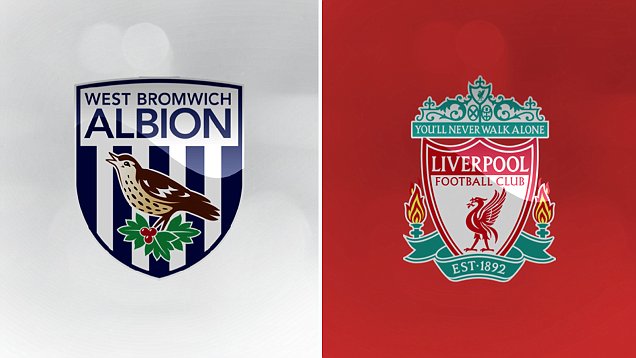 West Brom host Liverpool in the Premier League this weekend and Tony Pulis’s side have been disappointing for a while now.

Pulis has a fully fit squad to choose from for this weekend and the home side will need to improve a lot in order to get back to winning ways against a determined Liverpool side.

Liverpool will be full of confidence after a stunning win over Stoke City last week.

The Reds are well placed in the race for a top-four finish right now and will look to add another win here.

West Brom have done well against Liverpool at home and this will be a big challenge for Jurgen Klopp’s men. The last three meetings between the sides at the Hawthorns have all ended in a draw.

The away side will be without the likes of Henderson, Lallana, Mane, Ings and Ejaria.

West Brom have drawn their last 3 home matches against Liverpool in all competitions.

West Brom have failed to score in 5 of their last 6 matches in the Premier League.

Liverpool are undefeated in their last 6 matches in the Premier League.

There have been over 2.5 goals scored in 6 of Liverpool’s last 7 games in the Premier League.

Liverpool are undefeated in their last 7 matches against West Brom in all competitions. Bet on the away side to win this week.

This will be a close contest and Liverpool will need to stay focused in order to get a win here. West Brom can frustrate their opposition with their defensive approach and the Reds will need to be patient.

On paper, Liverpool are firm favourites to win here. Considering the fact that West Brom have nothing to play for anymore, an away seems likely.