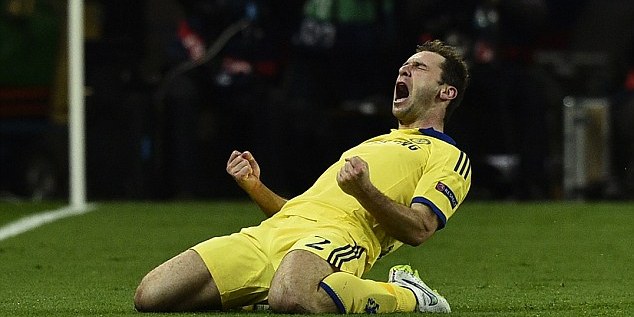 When discussing weekend fixtures with your mates, things are usually geared towards who’ll get the goals, how your predicted results will effect the current league table, and, most obviously, which sides you think will come away with the precious wins and three points.

But what if the most lucrative area of debate wasn’t wins, but draws? Or, more specifically, score draws?

Most of you will have heard of The Football Pools, but not all will know the rules. And most won’t realise just how easy it is to play, and potentially win big! With the Pools, its all about the stalemates. Of all the games on in a weekend, 49 have been picked out, and all you have to do is pick ten that you reckon will end in a score draw.

Tens of thousands of pounds are up for grabs, and if you hit eight score draws, you’re in the money! A recent winner pocketed over £90,000, and all he did was pick out the draws!

The Football Pools runs on a points system. Three points for a score draw, two for a goalless draw, and one point for either a home or an away win. Points are added up over the weekend from the best eight of the ten selected, with prizes cropping up all over the shop. Hit that 24 mark (eight score draws), and it could be life changing.There’s also smaller prizes available if you’re close, so a couple of upsets won’t completely ruin your chances.

And the best part? It costs just £1 to enter! But things get even better when you sign up online…

The Football Pools are offering your first four games for free when you choose to play by Direct Debit! With an account, there’ll also be no scrabbling to claim winnings each week, with all money you win being transferred into your bank account. You’ll also be able to shoot straight in and sort your picks all week, and if you miss the deadline, the match numbers picked last time around go through automatically!

Like the sound of that? Well, this weekend’s options are in, coming from across the Premier League all the way through to the Conference. Check out our chosen fixtures, and by all means take our lead. Just know we won’t be particularly chuffed if we have to share the prize money…!

The Red Devils haven’t really found their shooting boots as of yet, and Liverpool have proved that they can provide a stern test away from home this season. This one will be tight. While there have only been a handful of draws between the sides since the turn of the century, things are bound to change sometime. And what’s a bet if not a risk!

A battle between newly promoted sides are always tense affairs, and while they can sometimes be goal fests, we’re betting on a high score draw at Carrow Road.

Our third Premier League pick sees the third newly promoted side, Watford, take on the impressive Swansea at Vicarage Road. A brave pick perhaps, considering Swansea’s recent good scoring form, but then, we want them to score! Just not more than the Hornets!

Join up with The Football Pools online and get your first four games for free when you play by Direct Debit!