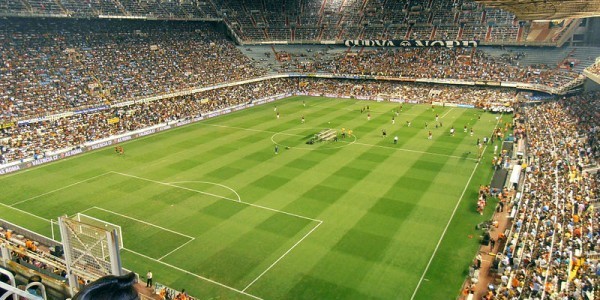 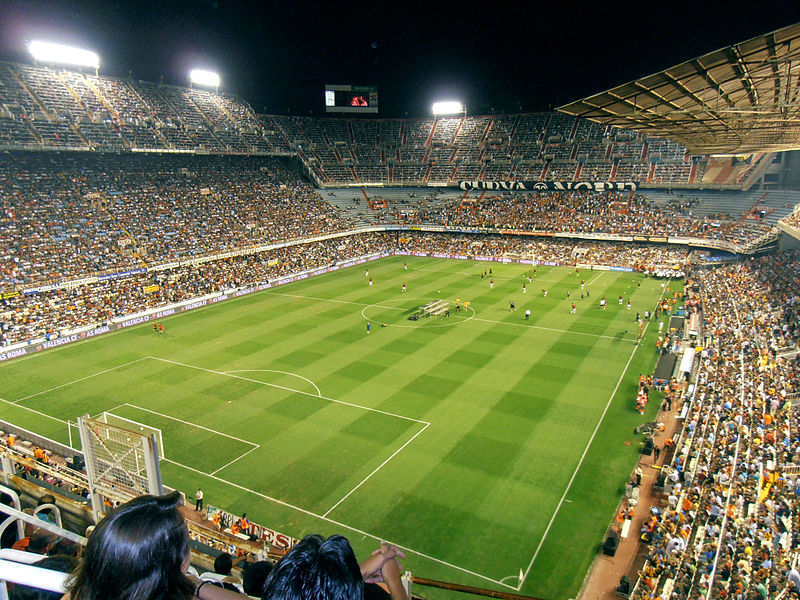 Lets take a look at some of the football matches to be played this weekend all over Europe and accumulate what the results might turn out to be. If you’re a betting man, these tips will help you in one way or another:

London derbies are usually quite the spicy affair, with past meetings between these two sides genuinely living up to the hype (anyone remember David Bentley’s 40 yard volley?). Backing both teams to score seems an obvious one to me, with both sides looking defensively a tad on the uncertain side of late.

With AVB’s persistence in starting William Gallas ahead of every man and his dog for Tottenham, we may just see Santi Cazorla pick up his first assist in 11 games for Arsenal.

Off the back of wins for each side against Pescara and Roma respectively, both Juventus and Lazio have proven themselves to have a capable strike-force in reserve. I for one am hoping for a real goal glut here.

Because who wouldn’t back a side featuring Falcao? Admittedly Atletico Madrid have stumbled in the last week or two, unable to break down a stubborn Valencia and falling apart against Martimo in the Europa League, although the side put out midweek was nothing short of unknown.

With Norwich City struggling for goals and Manchester United not shy of a rather gung ho approach this season, this may well end up a resounding victory for the Red Devils.

United won this fixture somewhat fortunately last season, but with the loss of Lambert and Grant Holt yet to replicate his form of 2011-2012, I for one can see nothing stopping United from maintaining their place at the top of the league this weekend.

With 10 wins in 11 games so far this season, Bayern Munich have steamed ahead in the Bundesliga. They may well have one eye on the Champions League this week, but with Nurnberg floundering in 15th place currently, only a fool would not back the Bayern.

Barcelona are yet to quite click this season in the same way they have done previously under Pep Guardiola. If failing to produce the same kind of form we’re used to, can produce their best start to a league season in who knows how long, then only stopper Roberto can hope to save Zaragoza here this weekend.

I have to hold my hands up and say, I know less about these two sides than any other in my accumulator for this week.

Hannover have produced some decent results for me in the past however, and after coming back from 2-0 down to beat Stuttgart 4-2 last week, I have faith in them to do me proud once more.

Though they may not be doing as well as they would have hoped following the exit of Unai Emery, Valencia recovered to beat Atletico for their first big victory of the season. Espanyol are struggling in 19th, just a point ahead of Osasuna.

I just can’t see them coming away from the Mestalla with anything.