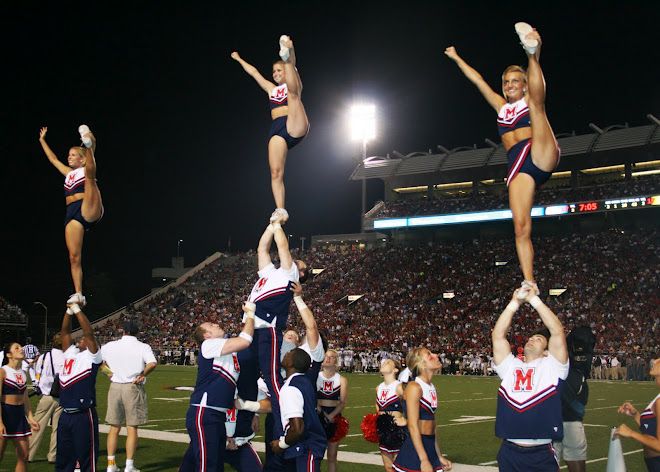 After a wild afternoon SEC game last Saturday, we are back at it for week eight. This time, the undefeated Mississippi team head to Baton Rouge to take on the LSU Tigers. If it’s anything like last week’s Tennessee vs. Alabama clash, we are in for a treat. Here, we take a look at the odds for the big NCAAF game and offer our picks and predictions.

*Odds courtesy of Bovada. Prices correct at time of writing. Prices are subject to fluctuation

Ole Miss have somehow crept under the radar to get to 7-0. While the world talks about Alabama, Georgia, and Tennessee, the Bulldogs with head coach Lane Kiffin have quietly gone about their business to sit atop the SEC West.

They haven’t faced any of the top dogs yet though, and their biggest win was over Kentucky in week five. This is another test for Kiffin’s lads as they enter a daunting Tiger Stadium against a fired up LSU.

After getting demolished by Tennessee a couple of weeks ago, LSU bounced back with a win against Florida last Saturday.

It stopped the rot and ended a run of two consecutive defeats. Now, the Tigers will feel they are back as they head into this game as 2.5-point favorites on the spread. The game has a total points line of 66.5 as oddsmakers are expecting a bit of a shootout in Baton Rouge.

Ole Miss could look to run the ball down LSU’s throat all day in this SEC battle. In LSU’s last three games, they are giving up almost five yards per carry, and the Bulldogs have the personnel to take advantage of that.

Freshman running back Quinshon Judkins is currently going at a very reasonable clip of six yards per carry. He already has ten touchdowns through seven games and this defense does not look like it is in a spot to stop him on Saturday.

There is also a good matchup for Mississippi on the outside. Senior wide receiver Jonathan Mingo has finally found his rhythm and is having by far his best season of his college career. He is going for 23 yards a catch and is catching over three balls per game so far on the season. Additionally, Mingo has four touchdowns this season.

He should be getting looks from quarterback Jaxson Dart as he beats his man all day in this one.

LSU likely go as Jayden Daniels goes this weekend. He is their best offensive piece and will need to find a way to get the ball moving.

LSU might also look at attacking Ole Miss on the ground. They gave up 6.1 yards per carry to Tank Bigsby and Auburn last time out. They also conceded four rushing touchdowns, two of which went to quarterback Robbie Ashford.

That bodes well for Daniels, who likes to take off himself. He has six rushing TDs himself this season and he could be in for another one or two on Saturday.

Other matchups aren’t ideal for LSU, so if Daniels struggles to get going with his feet, they might be in a bit of bother at about 7pm on Saturday evening.