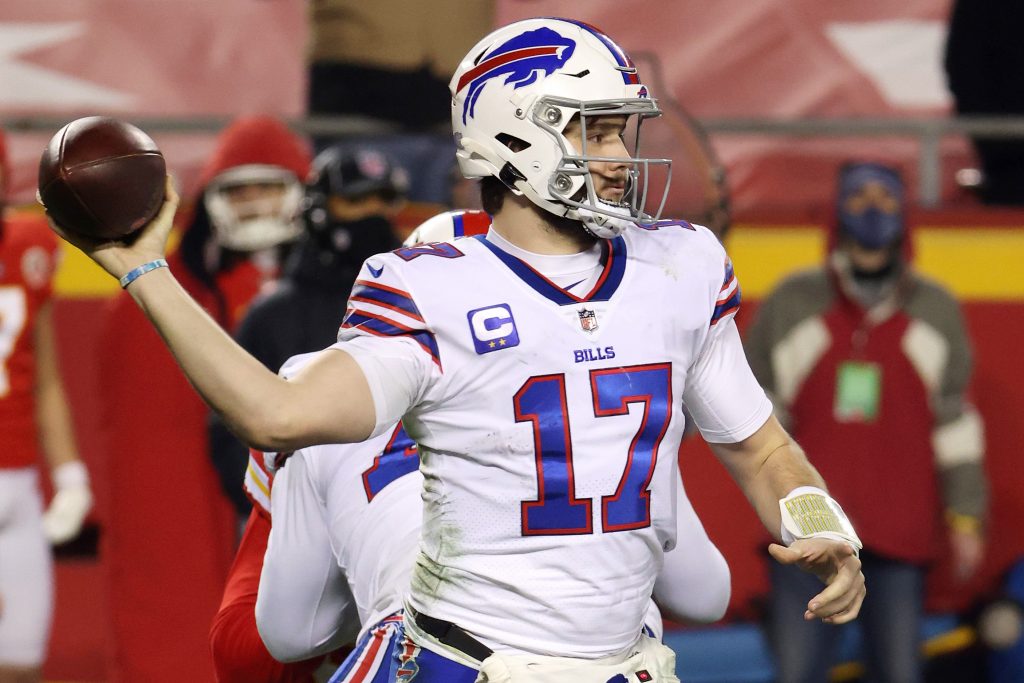 Week 4 of the NFL season is in the books, and what a week it was!! Philadelphia is the only unbeaten team in the pro game and the teams are beginning to reveal just who they are and more importantly, who they aren’t. The odds have changed to win Super Bowl LVII, and maybe some value has opened up as we head into Week 5 of the NFL season.

Philadelphia is the only undefeated team remaining and was +900 last week to win Super Bowl LVII, but they’ve lost value and while +760 is still a decent price, it isn’t the best price. Three of their four impressive victories were against football teams not expected to reach the playoffs. They have a decent stretch of five contests, with three of those matchups against below .500 teams. If you want the Eagles, then pull the trigger because +760 won’t stay on the board for very long.

Buffalo has all sorts of injury concerns, but they remain the favorite to hoist the Vince Lombardi Trophy come February. +450 is still a fair price for what is likely the AFC rep. The Bills host Pittsburgh this weekend followed by a tough stretch of games at Kansas City, then host Green Bay after their week seven bye.

Kansas City knocked off Tampa Bay and now are +700 to win the Super Bowl. That’s a very good price for a football team reaching the AFC Conference Final or better in each of their last four seasons. They host Las Vegas this weekend and if they win Sunday, +700 will likely be gone forever.

Green Bay is on a three-game winning streak and is +1000 to win it all. The Packers have a three-game stretch beginning this week with the NY Giants, NY Jets and Washington Commanders. Those are three winnable games and if you think Green Bay has a shot than grab +1000 now, otherwise you’ll be on the wrong end of the number.

Tampa Bay suffered a 41-31 Sunday night defeat at the hands of the Chiefs and their number has fallen to +1100. It’s a small move, but they have winnable games beginning this Sunday with Atlanta, followed by away contests with Pittsburgh and Carolina. Injuries to several skill players has been the biggest concern and if they get healthy, their offense will explode with a defense that is one of the best in the league. If Tampa Bay can put it all together, +1100 will be a steal.

Keep an Eye on These Teams

Based on the status of injured QB Tua Tagovailoa, Miami fell from +1620 to it’s now +2500. Tagovailoa is listed as out for Sundays matchup with the New York Jets, but they have seven consecutive winnable games and if they succeed in winning for however long Tagovailoa is out, their odds will rise again as quickly as it fell. Miami has a powerful offense when healthy with a better than average defense, and +2500 might be worth a shot.

San Francisco is an intriguing side, and +1800 isn’t a bad price at all. The 49ers defense might be the best in the league and if their offense can continue putting points on the board as they did Monday night, they’ll be a tough team to beat.  They have winnable away contests vs Carolina and Atlanta, but their schedule gets difficult after, with Kansas City at home, away vs the Rams and after the bye week has five consecutive home games with the Chargers, Cardinals, New Orleans, Miami and Tampa Bay.