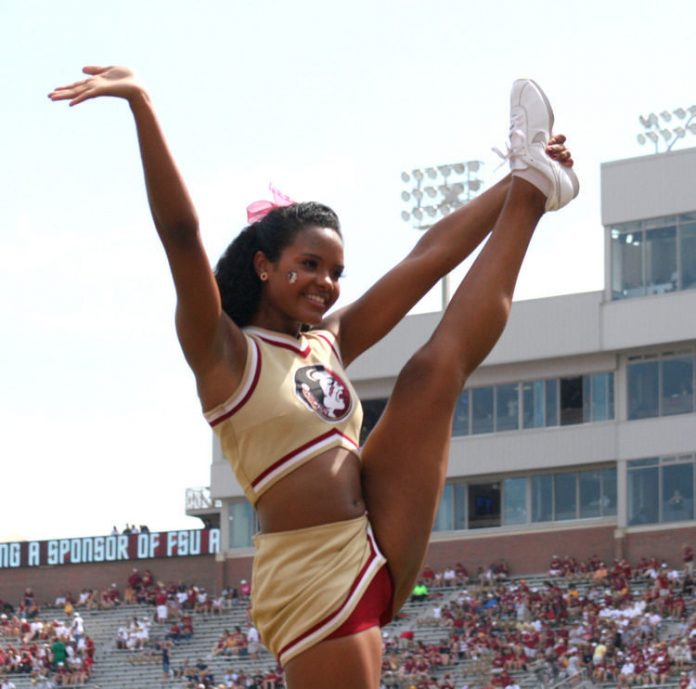 Wake Forest travel to Tallahassee to take on the Florida State Seminoles in this ACC matchup. Wake come in ranked 22nd in the AP poll where FSU are ranked 23rd. A win here could see either team catapulted towards the top ten. We take a look at the odds and give our picks and predictions on this important week five clash.

In a big day of football for the ACC, the first top-25 conference clash comes in Tallahassee. Florida State are long odds on to come out on top against Wake Forest. The Seminoles are seven point favorites in a game where the total points line is 63.5.

Wake Forest have been impressive to open the season. They took the much vaunted Clemson to OT last week after three straight victories.

However, FSU is 4-0 to start the season and have already been involved in big scraps against LSU and Louisville. Battle hardened Florida State will be hopeful they can keep this streak going on Saturday afternoon.

How will the game be decided?

This game will likely come down to how well the Florida State defense handles Wake Forest QB Sam Hartman. Hartman, who returned in week two after suffering from a blood clot has been racking up touchdowns since his comeback. He has THIRTEEN TDs in just three games to go along with over 900 yards.

But this Florida State passing defense is its strength. It is only giving up 165 passing yards per game. Additionally, its passing rushing unit is in the top-25 in college football. The issue it’s going to have is Hartman deals with pressure very well and the corners going to have massive issues containing these Demon Deacon wideouts.

On offense for Florida State, quarterback Jordan Travis is also in fine fettle. He has some help from running back Treshaun Ward and star wide receiver Ontaria Wilson. These three will cause havoc against a struggling defense. Additionally, this is a defense that gives up scrambles against opposition QBs. That will play right into the hands of Jordan Travis, who loves a scamper.

Wake are giving up an average of 30.5 points per game so far this season. There is no reason to believe that is stopping against this mightily talented FSU outfit. Both teams should be racking up points in what will likely be a shootout in Tallahassee.

What are the picks and predictions?

Back Our Picks with BetOnline