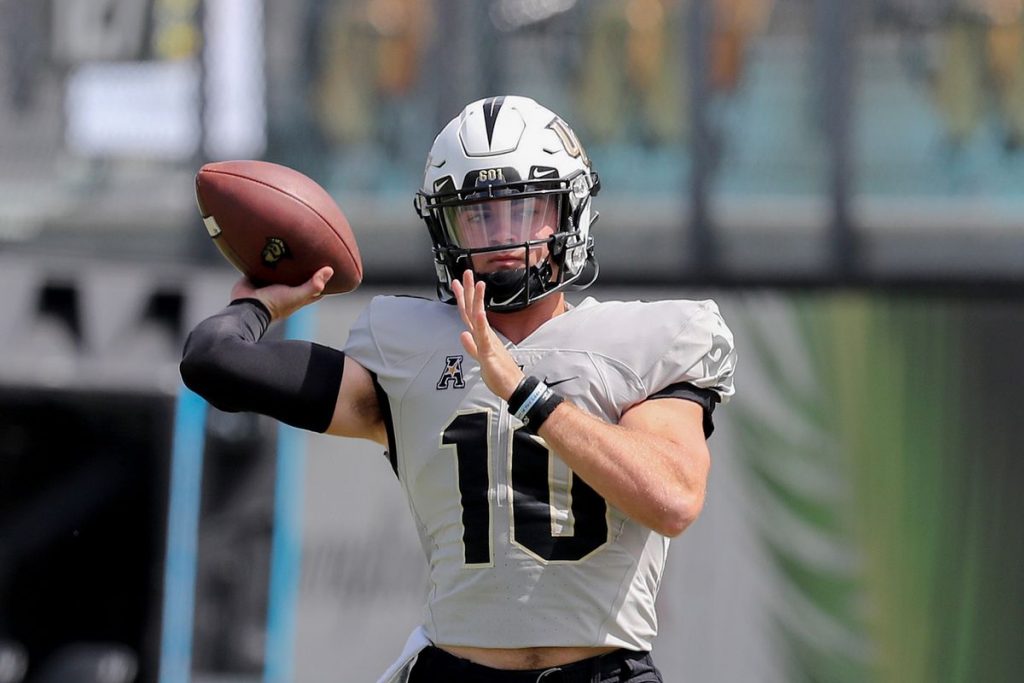 With one week of the college football season done and dusted, we have a little bit more information at our disposal to aid with this week’s best bets. The tricky part is deciding what is just noise and then extracting the beautiful music from it for our week 2 bets.

Some of that beautiful music seems to be the North Carolina Tar Heels offense. They are putting up massive numbers with Drake Maye at the helm. Unfortunately, for Tar Heel fans their defense would have trouble stopping a fat kid getting to cake. This leads to good viewing if you are a fan of points. You know who’s a fan of points? Overs backers. Yes, us. The oddsmakers simply could not set this week 2 line high enough to put me off this best bet.

In Week 0, they beat Florida A&M 56-24, a team who managed just 3 points against Jackson State the following week. Last week they were involved in the craziest game of the weekend, when they barely held on against Appalachian State after conceding 40 points in the fourth quarter. The final score of 63-61 would be more appropriate for a game in the Dean Dome, but here we are. The Tar Heels have put up nearly 1,200 yards of offense in just two games and we are not betting on lowly Georgia State to put a halt to it.

What we are betting on is Georgia State to help the total out a little bit and put some points up against this horror UNC D. They put up 200 rushing yards at 5 yards per carry against South Carolina last week, despite not doing a lot through the air. The mere 111 passing yards is not really a deterrent for now. You could put me at quarterback and overs would still be my favored play.

Run it all night in the Bounce House

UCF lost starting QB, Dillon Gabriel to the transfer portal this offseason, but managed to replace him with John Rhys Plumlee from Ole Miss. He threw for over 300 yards and four touchdowns, whilst adding 100 yards and a TD on the ground against SC State. He is probably a more scary proposition with his legs than his arm and given that Garrett Shrader (95 yards, 5.9 YPC, 1 TD) tore the Cardinals defense up on Saturday, this will be a major concern. Plumlee may well be more athletic than Shrader and this is where we find our bet.

This is a player prop with Bovada, which can be found under the ‘Rushing Props’ section.

No more cupcakes for you

Our final bet of the weekend will be in the ABC primetime clash between USC and Stanford. Both teams had cupcakes last week and blew them out as expected. There’s something ironic about the fact USC blew out Rice and Stanford did the same to Colgate. That’s a terrible joke about brushing your teeth, ignore it if the editor leaves it in.

Anyway, both teams performed well on offense, but also played well enough on defense that they could trouble each other in this matchup. In fact, they were both top 20 on defense in EPA (Expected Points Allowed) for the week. It’s understandable given the matchups, but there is enough doubt there for the total line to be as high as it is. A lot has to go right for the over to land in this one, so it is one we will oppose.

If you’re feeling extra fruity, you could add Stanford +8.5 for a same game parlay that pays +264 and when it lands sing along to that beautiful music.