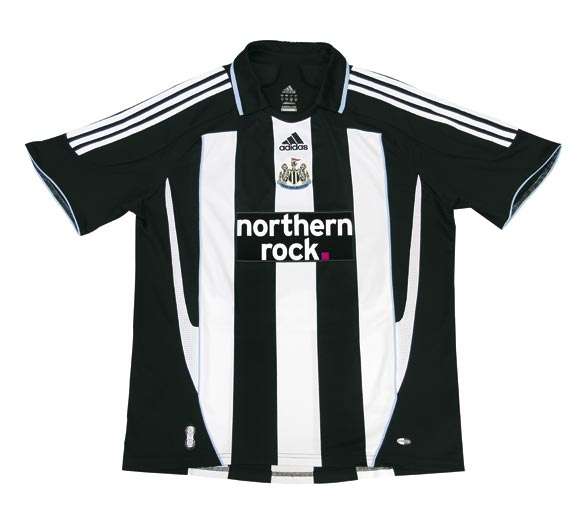 Sunday is almost upon us, meaning it’s time to take a look once again at our football betting expert’s Week 13 NFL Picks. Plus, find out how Sportslens readers can claim up to a $1,000 welcome bonus at BetOnline.

Sign Up at BetOnline to receive up to a $1,000 deposit bonus to wager on this weekend’s NFL games.

Pittsburgh Steelers (5-5-1) will welcome the Baltimore Ravens (8-3) in a pivotal game in the AFC North on Sunday night.

The Steelers were absolutely thrashed by division rivals the Cincinnati Bengals last weekend. Veteran QB “Big” Ben Roethlisberger had an afternoon to forget for Mike Tomlin’s team. Roethlisberger threw two interceptions, including one that Bengals’ Mike Hilton took back to the crib, in what must have been a confidence-shattering 41-10 defeat.

The Ravens, on the other hand, somehow managed to cling on to a 16-10 win vs division rivals Cleveland Browns, and that’s despite 2019 MVP Lamar Jackson throwing an astonishing four picks! The Ravens had to rely on the great defense of Patrick Queen (8 tackles) & Odafe Oweh (1 sack) and the reliable boot of Justin Tucker to get the W against an equally game Browns defense.

Despite the obvious talents of rookie RB Najee Harris, Pittsburgh Steelers are still having issues running the football and rank 28th in the NFL for rushing, averaging just 87.1-YPG. No such problems in Baltimore, however. Led by dual-threat QB Jackson, the Ravens are one of the NFL’s best teams when it comes to running the ball (2nd in NFL; 150.1-YPG), but the beat-up defensive secondary has had issues dealing with the deep ball for John Harbaugh’s team all year and ranks 32nd for passing yards against, conceding 275.7-YPG.

If Steelers QB Roethlisberger can play tight, efficient football and keep the turnovers down, Pittsburgh fans have a chance of escaping Heinz Field with a much-needed home win. But, we’re concerned that Big Ben’s lack of mobility up against a hungry-looking Baltimore pass rush that’s led by the rookie Oweh will be too much for the veteran QB to handle.

Prediction: Baltimore Ravens win and cover on the road

It’s the last chance saloon for Pete Carroll’s Seattle Seahawks (3-8; NFC West) when they welcome division rivals the San Francisco 49ers (6-5) to the Lumen Field on Sunday. One more defeat will spell the end for Seattle’s already slim hopes of a playoff birth.

Kyle Shanahan’s 49ers, on the other hand, have clawed their way back into playoff contention and will know that a result on Sunday is a must if they hope to keep pace with the Rams (7-4) who face the Jacksonville Jaguars on Sunday and the Arizona Cardinals (9-2) who play the Chicago Bears.

Seattle added legendary RB Adrian Peterson to the roster this week to try to improve a run game that has floundered all year without the bruising presence of Chris Carson who is on IR. QB Russell Wilson looked more like himself in the defeat to Washington last week but the Hawks OL is still porous and Big Russ is still coming under too much pressure in the pocket to be as effective as we all know he can be.

The 49ers defeated the Minnesota Vikings, 34-26, in one of the games of the year to date last week. WR/RB Deebo Samuel (158-yards & 2 TDs vs Seahawks in Week-4) was a casualty of the 49ers’ third win in succession and, to the relief of Hawks’ fans, won’t be suiting up on Sunday…

But, with WR Brandon Ayuk (91-yards vs Vikings) finally returning to from & TE George Kittle back to full fitness, we’re backing Shanahan’s team to cope without Samuel and snuff out what’s left of the Seahawks’ faltering playoff push.

One win separates the Kansas City Chiefs (7-4) from the rest of the chasing pack in the AFC West – a pack that includes the next visitors to Arrowhead, the Denver Broncos (6-5).

The Broncos defeated a solid L.A. Chargers team last Sunday, winning out 28-13 thanks to a superb showing in the fourth quarter. Rookie RB Javonte Williams had himself a fine afternoon, racking up 113-yards from scrimmage and a TD in the win. And rookie CB Patrick Surtain II picked off last year’s ROTY QB Juston Herbert twice for the Broncos defense, returning one 70-yards for the score.

Now that Chiefs coach Andy Reed has his defense working again, the Chiefs have been able to put together a four-game win streak. It’s a run of form that’s seen them retake control of a division that they’ve dominated ever since QB Patrick Mahomes first stepped into Arrowhead four years ago.

Mahomes and co. were on a BYE last week, meaning they should be fit and full of confidence having beaten the dangerous-looing Dallas Cowboys a week prior. The Broncos are no pushovers, and if the Chiefs’ defense reverts back to its early-season form, it wouldn’t be a huge shock to see Denver escape with a win on Sunday night…

But we’re not betting on it: Frank Clark, Chris Jones, and the Honey Badger are commanding the defense well now, and the Chiefs look back to their best at just the right time of year.

BetOnline is offering a 50% matched deposit bonus that’s worth up to $1,000 to anybody joining the sportsbook in time for the Week 13 slate of NFL games.

To claim BetOnline’s 50% deposit welcome bonus when you sign up to bet on the NFL this week, just follow the simple instructions below: