Following a great slate of Thanksgiving action, the NFL returns this evening, meaning it’s time to take a look at our football betting expert’s Week 12 NFL Picks. Plus, find out how Sportslens readers can claim up to a $2,500 welcome bonus at BetUS.

With Adam Thielen and Justin Jefferson in such great form on the flanks, QB Kirk Cousins heads up the NFL’s 8th rated passing attack that averages 267.8-yards per game. When things click into gear, the Vikings are a dangerous outfit with the ball, something Green Bay found out last week when they succumbed to a 34-31 defeat at US Bank Stadium.

49ers beat the Jaguars 30-10 last time out. The secondary played exceptionally well, limiting Jags QB Trevor Lawrence to zero passing TDs and surrendering just 54-yards rushing in total. The Jags might not be among the NFL’s elite teams this season, but, in recent weeks, most offenses have had issues vs San Francisco, and Kyle Shanahan’s team now ranks 6th in the NFL for total yards against, conceding just 318.3 YPG.

The return to fitness of TE George Kittle and the return to form of WR Brandon Aiyuk means that 49ers QB Jimmy Garoppolo’s performances have vastly improved in the last three or four games, too. The former Pat finally has complimentary targets to Deebo Samuel to aim at and he’s thrown for six TDs and just the one pick in his last three outings.

These teams are difficult to separate. But, following last weekend’s huge win over the Packers and after seeing the superior +105 odds available on the Vikings, we’re backing Mike Zimmer’s deeper arsenal of offensive weapons to maintain their good form and marginally outscore the home team.

Prediction: Vikings to edge out a close one on the road. 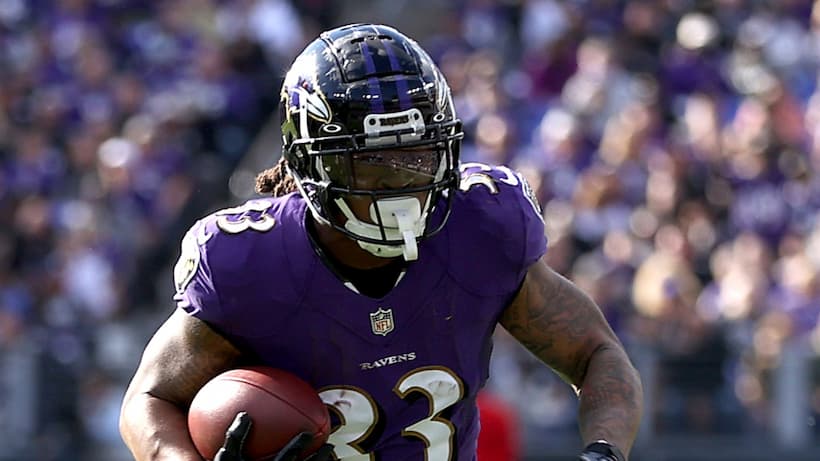 It’s top against bottom in the AFC North when the Ravens (7-3) take on the Browns (6-5) in America’s Game of the Week tonight.

Baltimore head into the game fresh from defeating the Bears last Sunday. John Harbaugh’s team had to make do without star QB Lamar Jackson for that game so ended up leaning heavily on the running backs, tallying 34 rushing attempts and 123-yards in a 16-13 win. With Jackson deemed fit enough to play tonight, expect to be a sharp increase in ground YPC, passing yards, and points.

The Browns rebounded from a whooping against the Pats in Week-10 to edge out a thriller against a ragged-looking Detroit Lions, 13-10, last Sunday. Mike Stefanski’s defense is beginning to gel into what most had pegged as an elite unit in the preseason. Myles Garrett and the rest of the Browns’ rush are putting opposing QBs under pressure, resulting in a lot of missed throws deep and helping the Browns rank 8th in the NFL for passing yards against (215.4-yards). But QB Baker Mayfield is playing with an injured shoulder and his stats of just 2,166-yards, 10 TDs, and six picks underpin the Browns’ offensive woes.

Fortunately for Mayfield, Baltimore’s 31st-ranked NFL pass defense has struggled under the high ball all year, conceding an average of 281.1-yards per game. So, there should be plenty of opportunities for Oklahoma product to hit his primary targets tonight. It’s just a question of whether or not Mayfield is fit enough to deliver the goods.

We, personally, haven’t seen enough quality from the Browns QB to suggest that the above is at all likely and, as such… 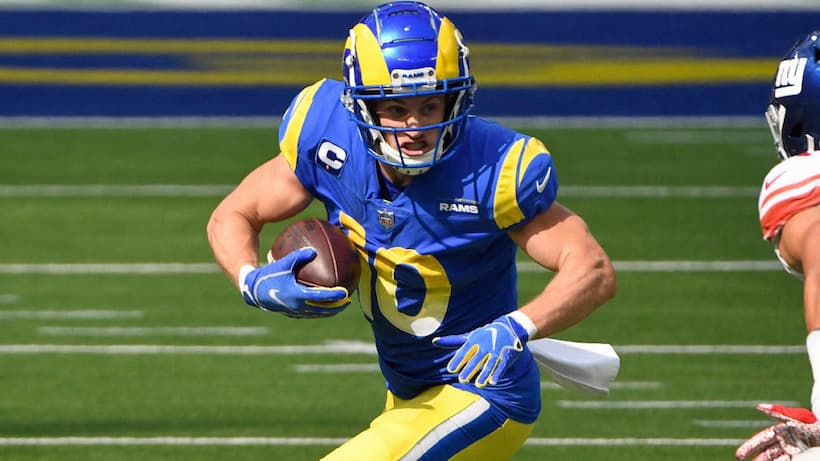 Packers (8-3) vs Rams (7-3) is another very tough game to call between two of the very best teams in the NFL on current form.

Green Bay lost out a close one to division rivals the Vikings last Sunday, whereas the Rams took a BYE, giving Sean McVay’s team an extra week to prepare and to mend up from the tough 31-10 loss to the 49ers in Week-10.

The Week-11 BYE for the Rams should have also given offensive coordinator Kevin O’Connell extra hours to work on getting the best out of new recruit Odell Beckham Jr, which should offer a new dimension to the passing game.

That said, with Aaron Rodgers under center, Green Bay rarely loses two on the bounce and they don’t lose many at Lambeau Field in the winter either. The news that RB Aaron Jones is fit enough to start is also a big boost for Packers head coach Matt LaFleur.

Prediction: Packers to get a big W at Lambeau Field

Week 12 NFL Betting Tips: Get a $2,500 Deposit Bonus at BetUS ahead of this Sunday’s games

BetUS is offering a 125% first-time matched deposit bonus that’s worth up to $2,500 to anyone that signs up with the sportsbook before Sunday’s NFL Weeks 12 fixtures get underway.