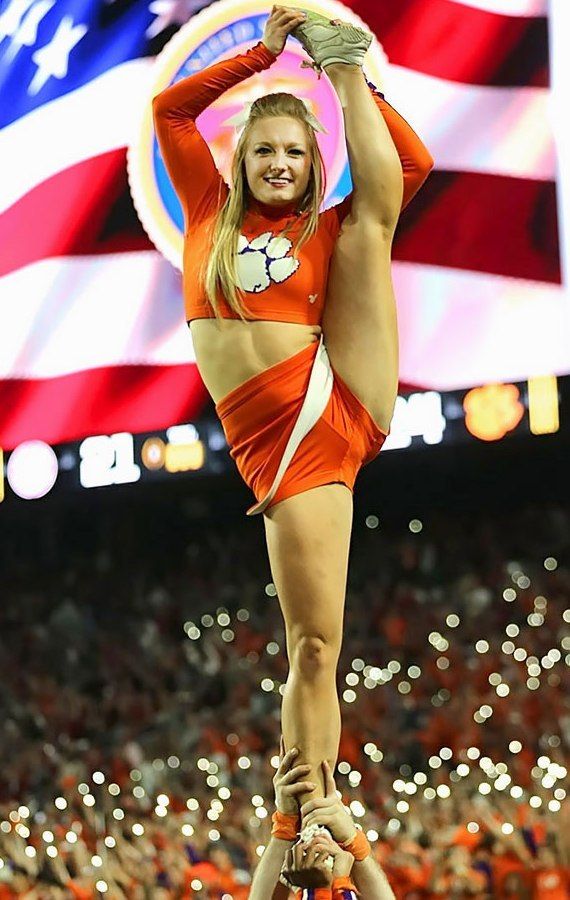 Newly installed as the number four team in the country by the College Football Playoff selection committee, Clemson travel to South Bend to face the Fighting Irish of Notre Dame on Saturday. The Tigers will be looking to solidify their place among the top four teams in NCAA football, but with the Irish in good form, it may prove challenging. We take a closer look at the betting odds including the spread and lines while offering our picks on this week ten NCAAF encounter.

Number four ranked Clemson Tigers head to take on the Irish and defend their current perfect record on Saturday. They have passed every test asked of them including wins against ranked opponents NC State, Wake Forest, and Syracuse. That is not enough for some on Twitter to think they don’t belong there though.

It’s not personal but I’m adopting a “someone needs to do something about Clemson for the good of the sport” stance. We don’t need to see this year’s Clemson in a semifinal playing the role of a Notre Dame or Oklahoma. Someone handle this on our national behalf

Notre Dame is a team in form though, so this is not going to be a cakewalk for the Tigers and they could stop them from playing the roles of themselves as requested in the above tweet. They have won five of their last six including big wins against now ranked UNC and Syracuse. However, Clemson may be the fresher of the two, coming in to the game off a bye week.

It appears the sportsbooks think a Tigers victory is on the cards. They are the odds on favorites with a moneyline price of -175 at Bovada. Clemson are 3.5-point favorites on the spread and the total points line is set at a lowly 44.

This looks likely to be a bit of a defensive duel. It won’t help both teams that the wind is expected to be up around 15 mph at kick-off either.

The matchup for Notre Dame’s offense does not look very pretty on paper. This Clemson defense is a stout matchup for any team and the Irish are no exception.

Generally, the way to attack the Tigers has been through the air where they are a lot easier to gain on than on the ground. However, these Notre Dame receivers do not look like they will be able to win their matchups with the Clemson defensive backs with the exception of tight end Michael Mayer (pictured above).

It looks like it might have to be a one man show if Notre Dame is going to get a positive result, and that man is Mayer. He already has three 100-yard receiving games this season and this is going to need to be another one if the Fighting Irish want to be victorious.

It is a reasonably similar story for the Clemson offense. There is not really a unit that they can look to attack specifically, but there are individual matchups that bode well. Tigers receiver Beaux Collins likely draws the best matchup of the bunch.

With the talent of DJ Uiagalelei at quarterback, Collins should be able to capitalize and rack up yardage.

On the whole, it is looking like it may come down to a play here or there with very little scoring.