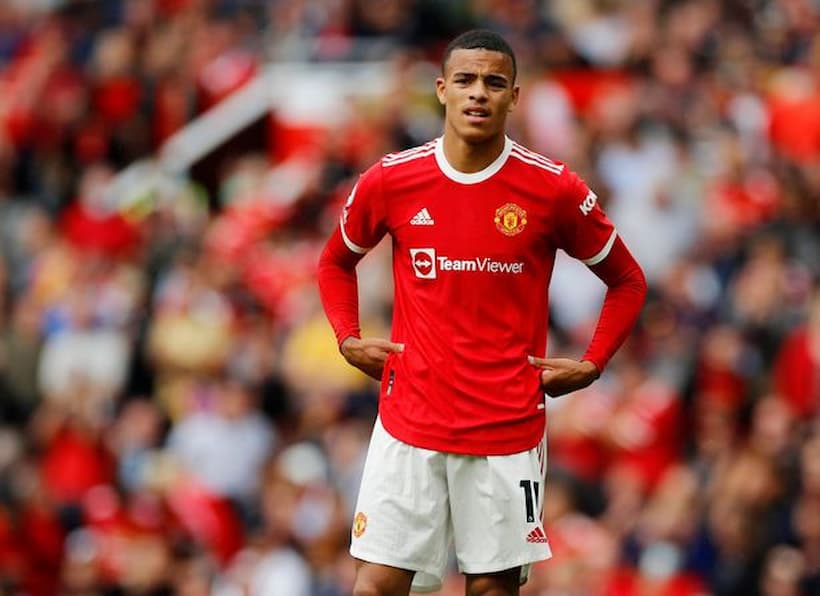 The UEFA Champions League is back onscreen tonight, so our betting expert is back with a selection of five-fold 10/1 UCL BTTS tips and details on how to get a £30 Free Bet at Boylesports.

Betting on the above selection on Both Teams To Score markets at Boylesports provides odds of approximately 10/1 – and a return of £112.63 on a £10 stake.

Click to bet our 10/1 football BTTS Acca at Boylesports

Below are more detailed explanations of exactly how we arrived at our Both Teams to Score tips:

What is going on at Manchester United? The Red Devils have failed to keep a clean sheet in eight successive games in all competitions and, judging by Harry Maguire’s dodgy performance vs Leicester at the weekend, not to mention that French CB Raphael Varane looks set to miss tonight’s match through injury, it appears odds on that Atlanta will score.

United have scored in both of their previous UCL games to date and, with Cristiano Ronaldo, Edison Cavani, Mason Greenwood, and the fit-again Marcus Rashford vying for places in the starting XI, you’d bank on Ole Gunnar Solskjaer’s team finding the net, too.

Jorge Jesus’ Benfica side head into this crucial home encounter with all-conquering German outfit Bayern Munich high in confidence after beating Catalan giants Barcelona 3-0 in their last UCL outing. Darwin Nunez and Rafa Silva got amongst the goals that day and were a real handful for the Barcelona defense.

With this being the first of two successive games that Benfica will play against Bayern, it seems likely that the Portuguese side will go all out to get the home win, taking the pressure off slightly when they visit the Allianz Arena in two week’s time.

Benfica have scored 11 times in their last five games in all competitions, and we predict they’ll continue their hot-streak in front of goal vs Bayern.

Munich, on the other hand, almost always score. The German champions, spearheaded by Polish star Robert Lewandowski who has four UCL goals to date, have amassed 24 goals in their last six games, including a 3-0 win away in Barcelona and a 5-0 win at home vs Dynamo Kiev in the UCL. 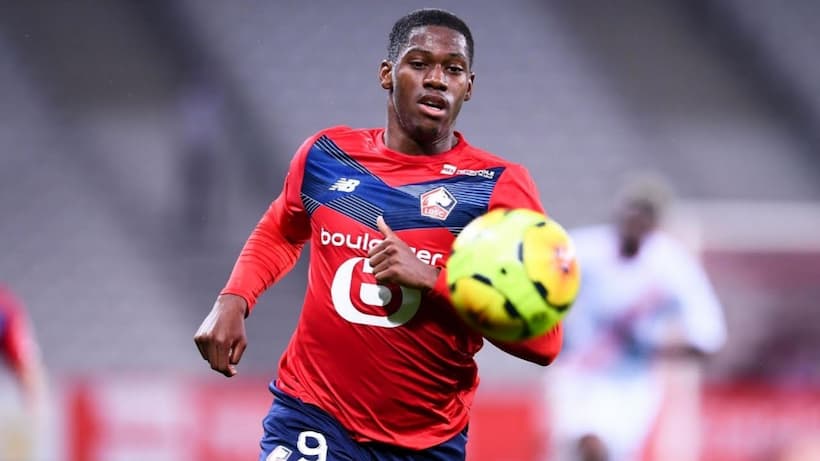 Julian Lopetegui’s Sevilla side have got themselves on the scoresheet in four of their last five games in all competitions, and have scored and conceded in both UCL games to date – 1-1 draws vs Salzburg and Wolfsburg, respectively.

Playing at home, French champions Lille have registered goals in three of their last four games in all comps. Striker Jonathan David has been in a rich vein of form, too: playing ahead of former Barcelona star Ivan Rakitic, the Canadian has scored six in 10 in Ligue 1, and we fancy him to net his first UCL goal of the campaign vs Sevilla tonight.

Click to bet our 10/1 football BTTS Acca at Boylesports

Manchester United found out the hard way that Young Boys should never be underestimated. The Swiss side boasts some excellent attacking players, including American striker Jordan Siebatcheu and Cameroonian midfielder Moumi Ngamaleu. At home, the Swiss champions have hit the target in seven of eight games played in all competitions, too.

After that tough, last-minute defeat to a Cristiano Ronaldo-inspired Man Utd in the last round of games, Villareal’s UCL hopes now hang in the balance. Unai Emery needs a result tonight and, given the Spanish coach’s remarkable European record, we are backing him to get one.

At the Red Bull Arena, the Austrian side, Salzburg, have been a different class all season. Matthias Jaissle’s team is undefeated in eight home encounters; undefeated in 20 in total, and have scored at home in every game played, including 15 goals in their last five matches in all comps. Expect Salzburg to score.

As for Wolfsburg, the German side averages a goal per game on the road in all comps over the course of the last five matches. Plus, Mark van Bommel’s side desperately needs a result in neighboring Austria this evening to kickstart the club’s UCL campaign after beginning with two draws. As such, we predict Wolfsburg will score and make a game of it vs Salzburg at the very least.

Why do we use Boylesports to build BTTS Accas?

Firstly, Boylesports tends to offer the best accumulative odds on football matches, and the payouts tend to be among the best available once all the picks are added together.

But there are two other valid reasons why we tend to pluck for Boylesports when it comes to Accas:

One leg of an Acca failing to deliver is perfectly normal. It can be very frustrating, but it is the standard outcome when placing an accumulator bet – the idea is to win big when you do win.

Boylesports softens the blow of these tough 1-leg defeats by providing a form of insurance that we truly value: Boylesports provides one free bet each time a single leg of your five-fold accumulator fails (one per 24-hour period).

Acca insurance is available to all Boylesports customers. Just remember that the maximum refund is £20 and that you only have seven days to spend your insurance claims.

Another reason we prefer to use Boylesports for our Accas/BTTS Accas is the Acca Loyalty program.

The Boylesports Acca Loyalty program rewards customers for placing Accumulator bets on the betting site. Each customer is entitled to a £5 free Acca for every five Accas placed.

Right now, Boylesports is offering a Bet £10 Get £30 in Free Bets promotion to any newcomer to the site. This special offer can be used in conjunction with Tuesday’s UCL fixtures.

To claim £30 in free bets at Boylesports, simply follow the instructions below:

Click here to get £30 in Free Bets at Boylesports