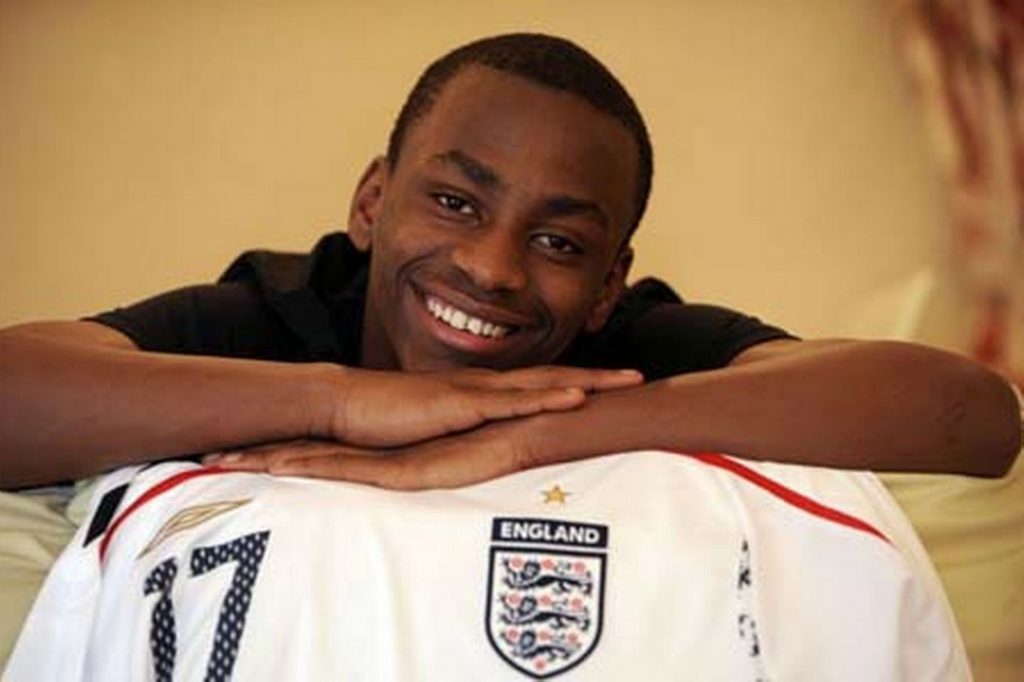 Chelsea are looking to replace the out of form Colombian striker Radamel Falcao in January and will move to secure the services of 22 year old West Brom striker Saido Berahino.

Berahino turned down the chance to renew his contract with the Baggies towards the end of last season and was desperate to leave the club in the summer.

The England U21 international was a target for Liverpool in the summer but WBA dug deep and prevented a summer transfer. Berahino, who vowed to never player for the club again is back on the pitch and is impressing once again.

The young striker attracted a lot of interest after his 20 goal haul last season and Chelsea are lining up a move for him this January.

Apart from his obvious talent Berahino would add to Chelsea’s homegrown quota and with just 18 months left on his contract, the Premier League champions are confident of luring him with a reasonable offer.

Telegraph have stated that Chelsea are running out of patience with the former Atletico Madrid striker Radamel Falcao and could cut short his loan spell in January.

Since his injury with Monaco, Falcao has struggled to get back to his former self and is now an unwanted player at Chelsea. The Colombian spent last season on loan at Manchester United and failed to impress there as well.