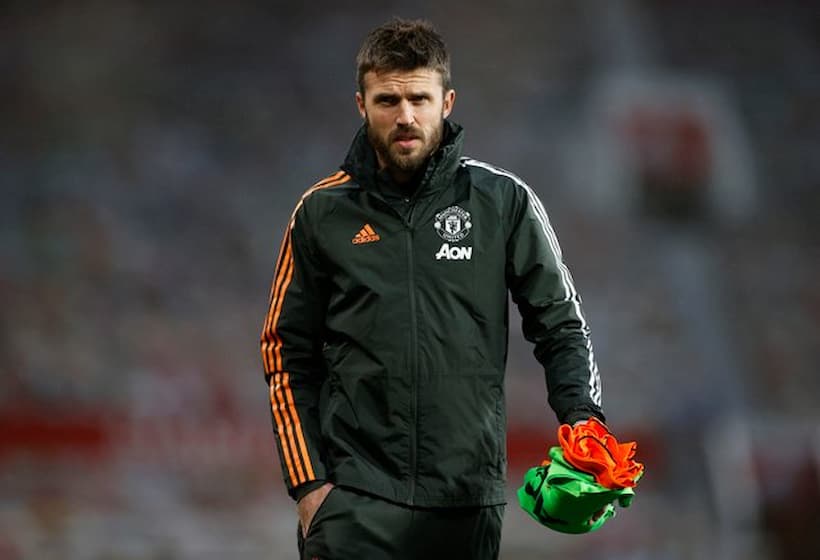 Manchester United will be hoping to bounce back from their defeat at the weekend when they take on Villarreal in the UEFA Champions League this week.

The Red Devils were beaten 4-1 by Watford in their last outing and manager Ole Gunnar Solsjkaer has now been relieved of his duties. All eyes will be on the new manager Michael Carrick who has taken charge of the Premier League club on an interim basis.
Meanwhile, Villarreal are at the top of their group right now but they are level on points with the Red Devils. The Spanish giants will be hoping to pull clear with a win at home.

Manchester United have failed to win four of their last five matches across all competitions and they have suffered heavy defeats against the likes of Liverpool, Manchester City and Watford.
Meanwhile, Villarreal are coming into this game on the back of two wins and a draw in their last three outings.
Four of the last six meetings between these two sides have ended in draws.

Here are the latest betting odds for Villarreal vs Manchester United from Betfred:

Both teams are capable of picking up a win here and it will be interesting to see who comes out on top.
Historically this fixture has produced quite a few draws and the two teams could cancel each other out this week.
Villarreal have drawn their last three home games against the Premier League giants in all competitions it seems that the two teams could share the spoils here.