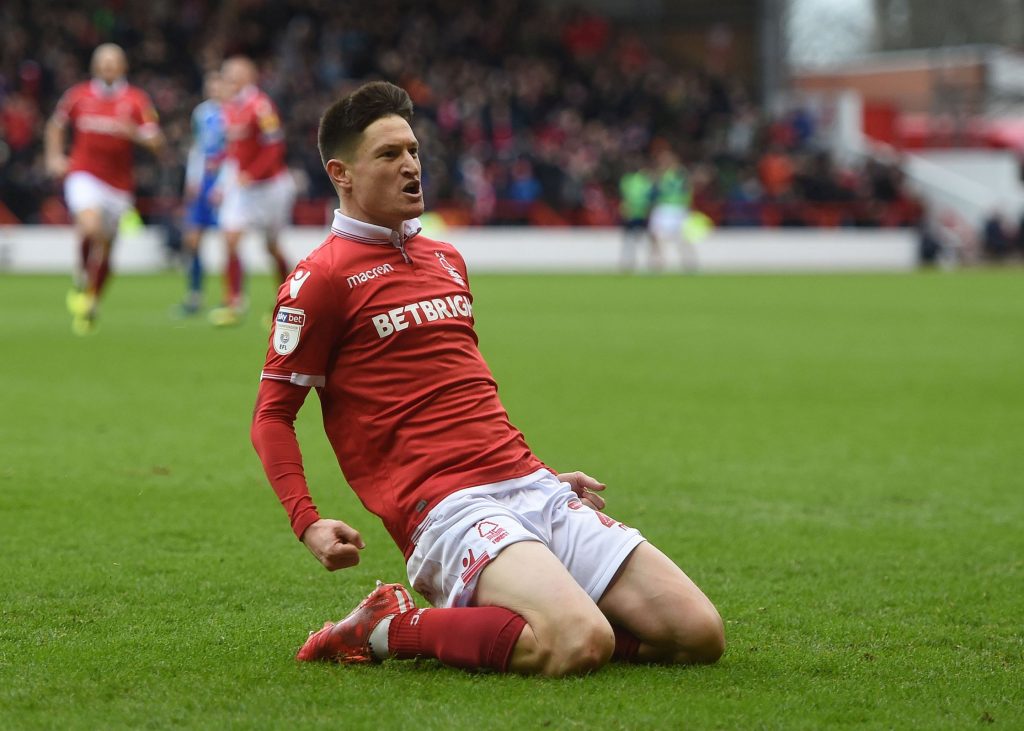 Despite signing Jota and Anwar El Ghazi, Aston Villa still have a need to strengthen their attack this summer. With Albert Adomah being released, Andre Green and Jonathan Kodjia are Villa’s only backup out wide.

Green was inconsistent in the Championship last season (21 appearances, one goal, one assist) and may struggle with the demands of the Premier League in 2019/20. Kodjia also left a lot to be desired – three league goals in 2019.

One player both sides should consider is Joe Lolley. The 26-year-old was a standout performer for Nottingham Forest last season and could be available for just £15m. Lolley contributed 22 goals in 46 Championship games in 2018/19, making 84 chances and 110 successful dribbles (58%).

He’d certainly improve Villa and Southampton’s squad without breaking the bank, but it’s unknown if either side will make a bid after bringing in a winger this summer. Villa have been heavily linked with Lolley, but Dean Smith might be content with Jota, El Ghazi, Green and Kodjia for next season.