India
Home News video this is how chelsea attract sponsors 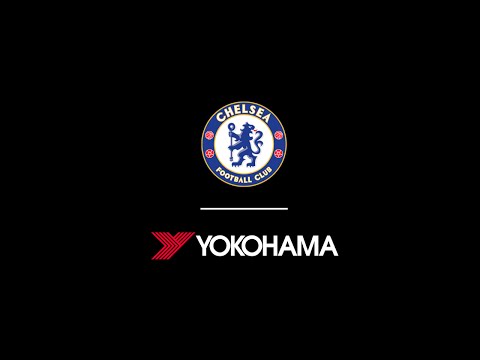 Earlier this year, Chelsea secured a new, lucrative sponsorship deal with Japanese tyre firm Yokohama Rubber. The deal meant the departure of the famous “SAMSUNG” logo from the Chelsea shirts from the 2015/16 season, and also a sizeable increase of revenue from the Samsung deal.

But how did Chelsea manage to woo prospective sponsors to part with quarter billion pounds to have their name printed across the front of the players’ shirts? The above video has the answers to the question, as the process was perfect to the very last and minutest detail, with Yokohama Rubber emerging as the Blues’ new shirt sponsors at the end of it.

The process started with the club sending blue cases to 33 top CEOs across the world, which included those of Microsoft, Gillette, Beko, Gazprom, Turkish Airlines, Lenovo, LG, AXA, Toyota, P&G, SAP among others. The Chelsea blue cases sent contained a personalized shirt and a personalized Premier League winners’ medal.

The cases also carried a point of view film which gave the 33 prospective Chelsea sponsors a glimpse of the future as Chelsea’s sponsors. Every detail of the film was meticulously personalized; the CEOs’ signatures on the contracts, their portraits on the wall and even their company logo on the Chelsea shirts throughout the stadium and across the world.

The point of view video also contained a glimpse of how the emotions of football are not confined only to the walls of the stadiums, showing how Chelsea are a global brand with reach across different corners of the world, and how being part of the institution is far greater than merely a business initiative.

Every single company replied to the cases, sparking a bidding war which was ultimately won by Yokohama Rubber. The Japanese firm were announced as the club’s shirt sponsors on the 26th of February in a deal worth £40m per year, the second biggest deal in English football after Manchester United’s £53m per year deal with Chevrolet.

Being one of the biggest clubs in the world, it was surprising Chelsea went to such great lengths to attract their new shirt sponsors. But it was professionalism at its best from the reigning Premier League champions, although the new sponsors have had to endure a season of plenty negativity thus far.